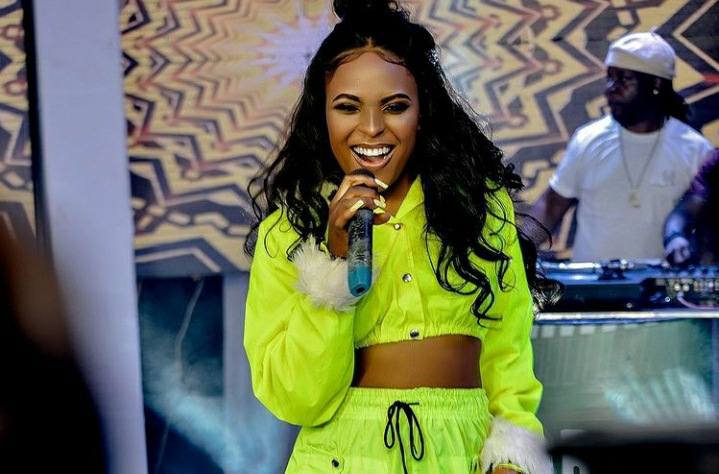 Fast-rising Ugandan artist Aroma has expressed her desire to work with every trending female artist that has a success story.

With six songs released during this time, Aroma is keen on working with top female stars who have a 'grass to grace' story, arguing that they inspire her to do better.

Speaking to Galaxy FM, Aroma named artists like Sheebah and Spice Diana among others who have publicly addressed the hustles they went through before their breakthroughs in the industry.

"I would love to work with every trending diva with a success story, if they gave me a chance.  The likes of Sheebah, Cindy,  Iryn Namubiru and Spice Diana because I admire the,” Aroma said.

Though she has been around for a short time, Aroma has established herself as a fast-rising musician in the country. In 2022, she is one of the artists to watch out for.