Makhadzi Explains Why ‘Ghanama’ is Special to Her 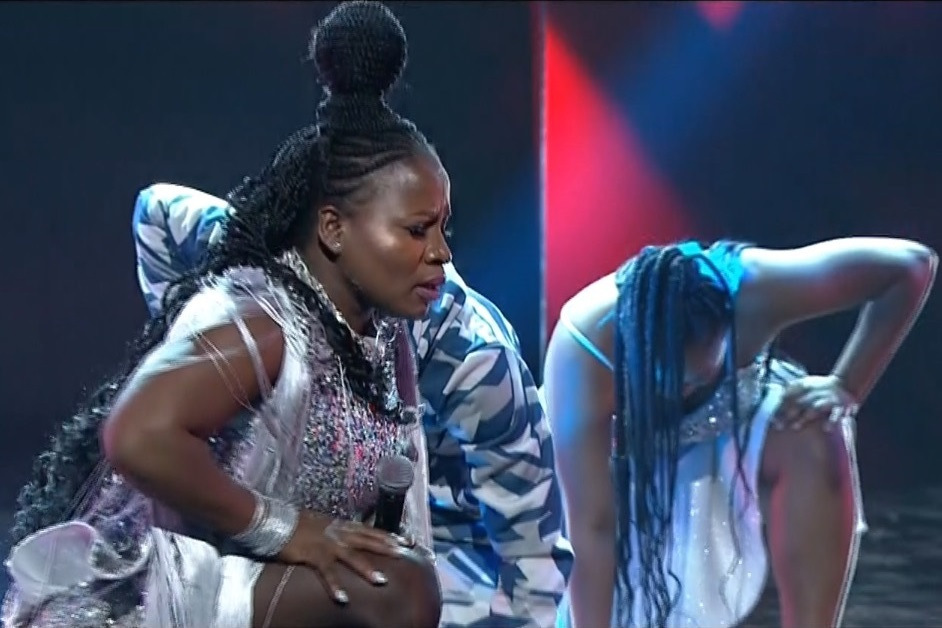 When you listen to ‘Ghanama’ by Makhadzi, know you are listening to something special and one that she holds dear to her heart. She says that it reminds her of another of her songs which was pulled down on YouTube while with 10 million views.

Today, she is happy that ‘Ghanama’ restored the glory in her heart.

“2 years ago I lost a music video of 10M views because of some circumstances. Today Ghanama reached 10m views in 5 months look at God. Forward we go!” she wrote on her Facebook page.

She featured the talented Prince Benza in ‘Ghanama’. This hit is already platinum. The song went viral since its release in July.

A few months back, King Monada accused Makhadzi of short-changing him and removing his lines from the song which he claimed was released without his consent. However, Makhadzi who featured Prince Benza held that ‘Ganama’ was solely her creation and not King Monada as he claimed.

To fight back, King Monada released a new jam dubbed ‘Ghanama S Plus’. He released the song in retaliation to Makhadzi who on July 8, 2021 released her version dubbed ‘Ganama’ excluding King Monada’s verse.

But, the two artists recently buried the hatchet and performed the song together at a public concert. They then embraced each other for minutes throwing the crowd into a frenzy.

When she attended a music concert in Harare, the ‘African Queen’ album composer shocked many as her tickets were totally sold out. She flew back home R1.4 Million richer in place of the projected R300,000.