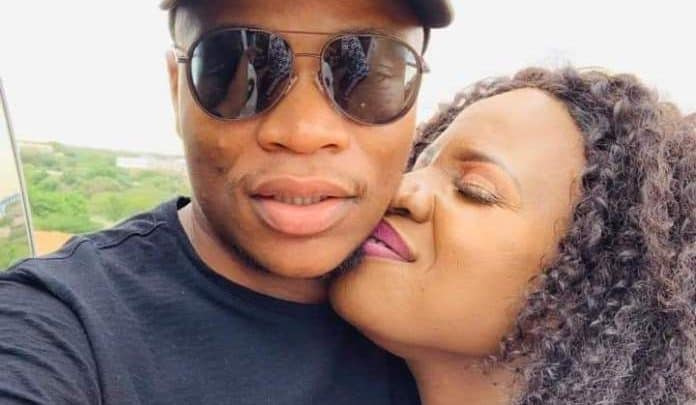 When a photo and a video of South African stars Makhadzi and Master KG sharing an intimate moment on stage went viral, it left many of their fans with more questions than answers.

The biggest question was if they are giving their fans a special collaboration in 2022. The ‘Ghanama’ hit maker dated Master KG for a while before breaking up in 2020.

It was the ‘Jerusalema’ hit maker who first announced that they had parted ways. He explained that they arrived at this decision in order to build their careers.

“Me and Makhadzi parted ways months ago to focus on our careers. We are still young and we need to achieve big things. (We) hope everyone understands and respects that. I am no longer going to answer anything related to this. Thanks,” he wrote on Facebook.

Makhdazi later added that it was true and asked their fans to respect their decision.

In 2021, not much of them were seen in the beginning until sometime in the year when Master KG surprised Makhadzi while on stage. 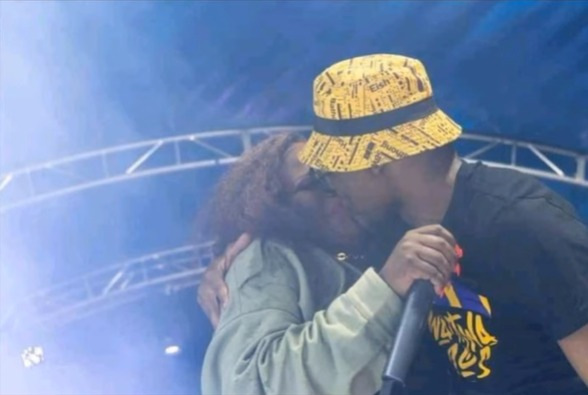 He arrived unannounced and performed alongside her. Weeks later, Makhadzi appeared at Wanitwa Mos Entertainment studios – a record label owned by Master KG – jamming to a new jam he was producing.

Following their recent ‘reunion’ - in fact Master KG referred to her as ‘My Wife’ - fans are expectant that they will surprise them with a new song.