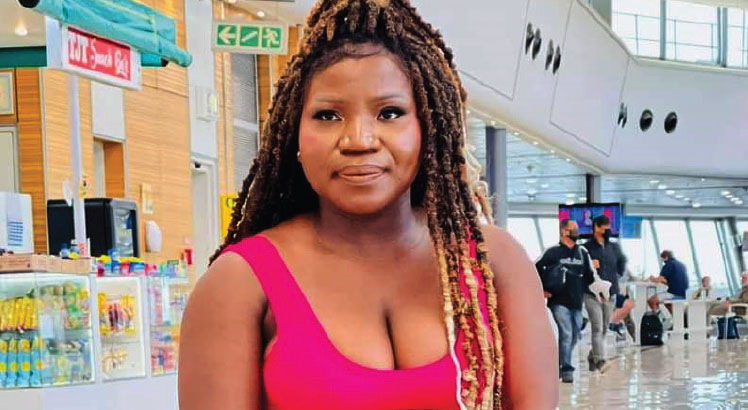 Music in South Africa is huge and the year 2021 was a great one for the industry. A lot happened within the year and more talent was discovered. Thus, here are the top 10 artists in South Africa for 2021.

Makhadzi definitely tops the lists. Besides releasing her new album ‘African Queen’ which dropped on September 3, it is a year that she won big in the industry. She had her African tour and she can’t help but feel overwhelmed by the love.

With the world re-opening in 2021, Master KG has been traversing different countries thanks to his ‘Jerusalema’ hit. He recently worked with Akon and other global stars.

Prince Benza has had a lit 2021 with his star shining bright at Open Mic Productions. Besides releasing a new album, he has featured extensively on Makhadzi’s songs through the year.

The ‘Siythandana’ hit maker has a lot of positives to tell about this year. First, he debuted his first Amapiano hit, released another hip hop song and ended the year with another Amapiano song. He was recently crowned Hip-hop artist of the decade.

South Africa’s revered DJ Black Coffee has had an amazing 2021. His biggest achievement is earning a Grammy nomination. Black Coffee's album ‘Subconsciously’ got a slot in the Best Dance/Electronic Music Album category. The 64th annual Grammy awards will go down on January 31, 2022, and will be streamed live by CBS.

The award-winning singer took the Amapiano gospel a notch higher by collaborating with Nigerian superstar Davido on a Yano track. He also won several awards and recognitions this year.

Madjozi has been spreading her wings outside South Africa. In 2021, she worked with top artists that include Marioo from Tanzania. Her ability to rap in different languages has endeared her to many.

She has had an amazing year and has managed to visit different parts of the world thanks to her role in the viral ‘Jerusalema’ hit. In 2021, she held shows in Switzerland and Texas among other areas.

RiSA certified her song ‘Elements’ Platinum in 2020. It was also nominated for a 26th South African Music Award. Columbia Records signed her in December 2020. She is the first female independent musician to top the US iTunes and Apple Music charts.

Other artists who did well include; DJ Maphorisa, Kabz De Small, Lady Du and Zahara among others.