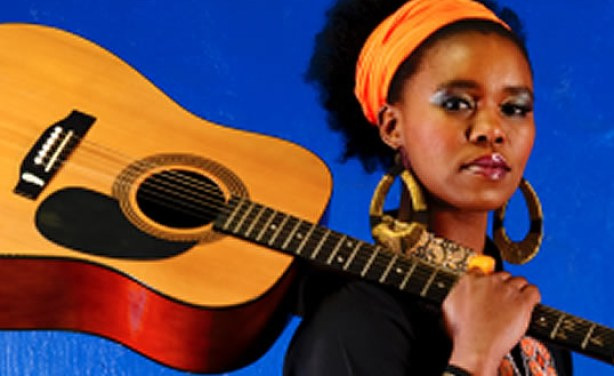 South Africa is without a doubt a musical powerhouse and 2021 was the year to further stamp this.

Despite the COVID-19 pandemic slowing down the industry, artists continued releasing new music, with some dropping albums that took the nation by storm.

Below are some of the South African music albums that stood out in 2021:

The former Open Mic Productions artist is a force now in Mzansi, and ‘Modimo Wa Nrata’ album only ascertains this. One of the favourite songs in this album is ‘Mathata AKA’.

‘Subconsciously’ is an amazing piece of work as it features a mix of different sounds. The album has high-profile collaborations that include; 10 Missed Calls ft Pharell Williams and Jozzy, Time ft. Cassle,  and Lost ft Jinadu among others.

Released in March 2021, the album is highly collaborative. The 10-track album is a summary of the interaction Kaybee has had with his fans. The tops songs in the album include; Mpumalanga ft LeboTheGreat, Katara ft Zadok and Umenitosha ft Polaris among others.

The 10-track album featuring the late Mpura caused a serious wave in South Africa. Busta also featured Lady Du, Zuma and many artists in the project.

The 11-track album is a blissful work of Hip-hop.  He featured big names in the industry among them Nasty C, DJ Maphorisa and Loki among others.

Rumble in The Jungle – DJ Maphorisa

DJ Maphorisa, TRESOR and Kabz de Small came up with this Amapiano collaborative masterpiece released in April. Among those featured is Tyler ICU and Mas Musiq.

Emtee gave his fans a real and special treat with ‘Logan’. It is an exceptional album which you can’t help but notice how well he did it.

Kwesta unveiled his fourth studio album in May 2021. The album is inspirational and gives hope to the afflicted. COVID-19 pandemic inspired the album’s content in a huge way.

2021 was a great musical year for Zahara as she released her ‘Nqaba Yam’ album in August. ‘Nqaba Yam’ is Zahara’s seventh studio album. In the album, Zahara highlights some of her life victories and struggles. The first song in the album is ‘Nqaba Yam’. Other songs in the album include; ‘Izolo’ and ‘Nyamezela’ among others.