3 Songs That Brewed Controversy in South Africa in 2021 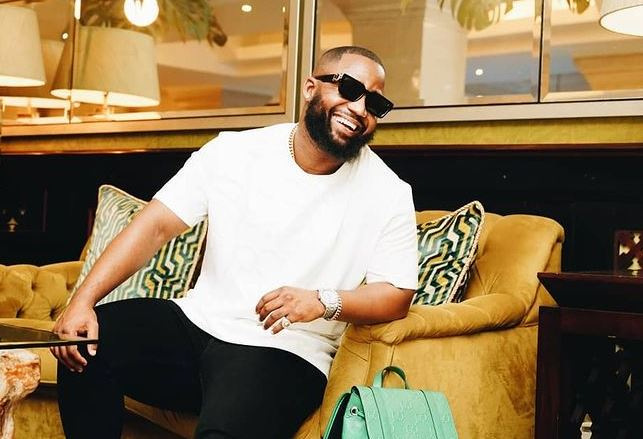 This was Cassper’s first Amapiano hit after switching from hip hop. He released the song in early 2021 featuring Abidoza and Boohle. Months later, the song was hit by a major controversy courtesy of Boohle.

Boohle claimed that Cassper Nyovest only wrote a solo verse in his hit Amapiano song ‘Siyathandana’. Reports indicate that Boohle came up with her lyrics, painting Cassper as the song’s owner who did nothing at all. Cassper let it slide nonetheless saying that all he has is love for Boohle.

The Limpopo songstress in July stoked a fierce debate following the release of her hit single ‘Ganama’ featuring Prince Benza. It was controversy pitting her against King Monada who at the time claimed that Makhadzi expunged his verse from the song.

While responding to these claims, Makhadzi said “Ganama is my song, my concept and melodies, featuring King Monada and Prince Benza on the beat. I did the song after recording Monada’s ’Impossible’”.

King Monada released his version of ‘Ghanama’ days later. The two artists, however, buried the hatchet months later and performed the song together in public for the first time.

Those who wrote off Cassper Nyovest from Mzansi hip hop are in for a shock following his new hip release ‘The Pressure’.

The ‘Banyana’ hit maker talks of general life pressure – including his family’s pressure – but crowns it saying he never gives up no matter what.

The song elicited debate in the country with Cassper’s fans critiicisng haters who had taken a swipe at the singer for venturing into Amapiano.