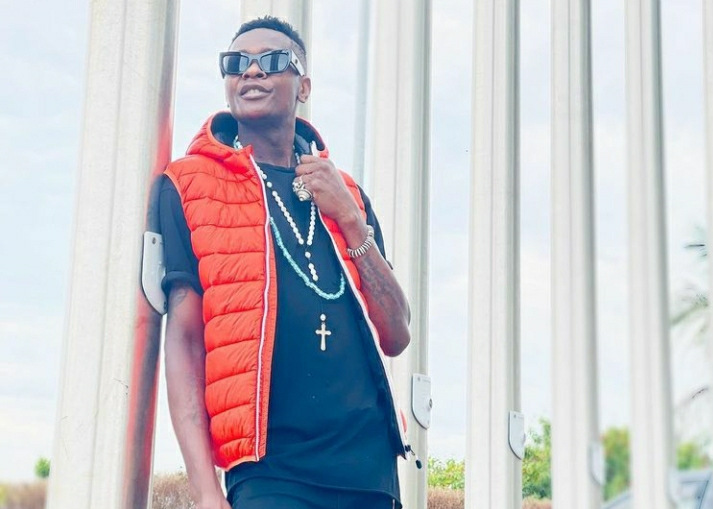 In ‘Forever’, Chameleone praises the girl of his dreams and promises to love for eternity. The song carries a beautiful love message that is fit for lovers.

Listening to the song, you get to appreciate Chameleone's lyrical maturity; a trait that has kept him relevant for the last two decades.

“I thank everyone who has been dedicated to this project. Yaledi, Ian Pro, Sasha Vybez And My Leone Island Family!! God bless you all,” Jose Chameleone said while introducing the video.

The Afro Pop song was produced by two of Uganda's celebrated producers Yaledi Musicraft studio and Ian Pro. The video was shot and directed by multi-award winning videographer Sasha Vybz.

In the video, Chameleone adopts an old school theme as he tells the beautiful love story.

The song is off Jose Chameleone's yet to be released studio album dubbed 'I Am Joseph' which was meant to be released on Independence day (9th October) but later postponed due to unclear reasons.