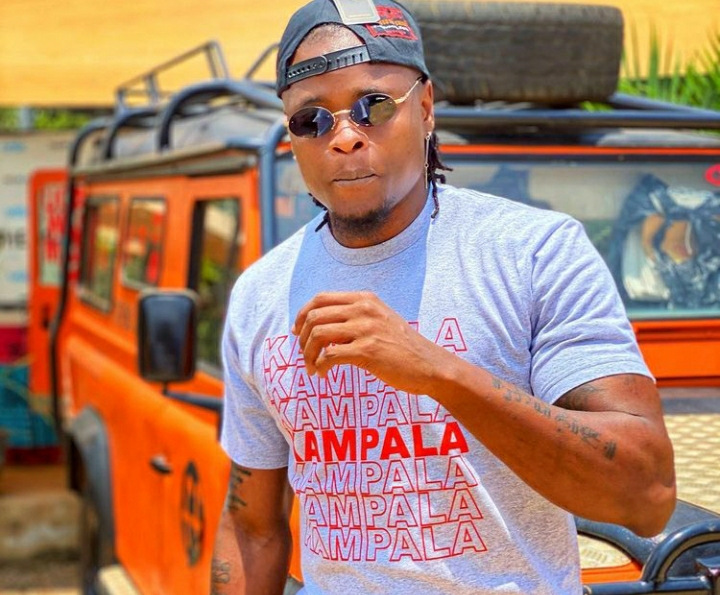 Celebrated Ugandan artist Pallaso has dismissed claims that he stole late Radio Mowzey's unreleased music after his death in 2018.

For the past two years, Pallaso has been ranked among Uganda's top artists, releasing a number of top songs that have been massively enjoyed by fans.

This prompted a section of netizens to claim that the self-styled King of the East stole Radio Mowzey's unreleased music which he has been dropping.

Speaking during an interview with BBS TV, Pallaso trashed the claims, noting that all the songs he’s been releasing are his.

"I have heard people say that and all I do is laugh. There is no such thing as Radio's music book. If there are any unreleased songs left by Radio, it's the producers who used to work with him that have them.

"People are jealous and don't want to give credit where it's due to the extent that they have to look for someone who passed on. I did all this," Pallaso stated.

Additionally, Pallaso said it is a great deal being compared to Radio who was a Ugandan legend thanks to his massive talent.

"It is such a great thing to be compared to a legend like him because he was extremely good. This means when they push you to the moon and you land in the stars, it's still good,” he opined.