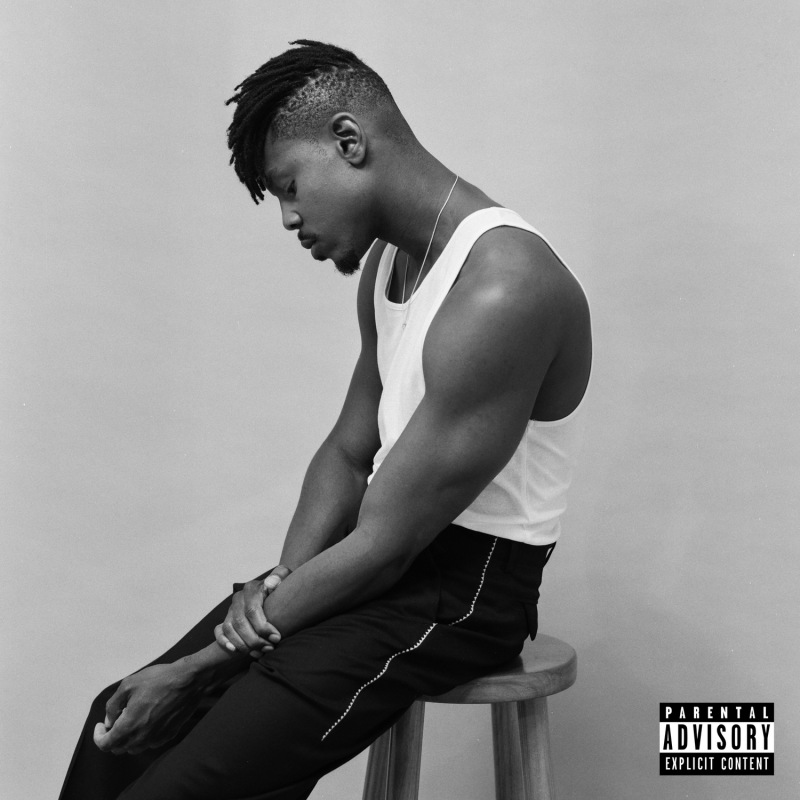 There were a good number of EPs released by various Nigerian artists this year ranging from new faces in the industry, the veterans and gospel musicians.

As we head towards the end of 2021, we take a look at some of the best EPs released this year. Continue below to see the top 10 Naija EPs 2021 in no particular order.

If Orange Was a Place – Tems

2021 has been an impressive year for Tems largely because of her feature on Wizkid’s ‘Made In Lagos’ album. Banking on that success she released an EP, a successful second EP titled ‘If Orange Was a Place.

The EP released on 15 September 2021 features a single guest appearance from American singer Brent Faiyaz. It peaked at #7 on Billboard World Album Chart and #9 on Billboard Heatseekers chart.

Ruger was introduced to the Naija Music industry by Jonzing Records with this debut EP that has also been a success this year. The EP released on March 12, 2021 houses 5 tracks among them is the hit single ‘Bounce’ which topped several charts across the country and did very good numbers on several digital platforms.

Just like Ruger, Ayra Starr was also introduced to the Naija Music lovers by Mavin Records with her self-titled EP released on January 22, 2021.

The EP that combines elements of R&B and neo-soul with Afropop percussive reached number 1 on Nigeria iTunes and on apple music charted in Nigeria, Ghana, Uganda, Sierra Leone and Gambia.

A veteran and internationally known artist, Tiwa Savage dropped this EP on August 20, 2021.

Something Else – Mr Eazi

Early in the year, Banku pioneer Mr Eazi shared ‘Something Else’ EP, a 5-track project that houses the Killertunes and E Kelly-produced operatic single ‘The Don’.

After a successful year that saw him earn a BET Hip Hop Awards nomination and bagging a Headies award for hit single ‘Know You’ featuring Simi, rapper Ladipoe wrapped up the year with ‘Providence’ EP.

Kizz Daniel never disappoints, especially when it comes to dropping love songs, and this EP is one that houses such tracks, among them the still buzzing ‘Lie’ and the fast gaining popularity 'Pour Me Water'. The 7-track project released on November 19, 2021, features The Caveman and Kelvyn Colt.

2021 is the year Chidinma switched from secular to gospel music and after a few months of crossing over, she dropped the ‘New Season’ EP. The EP with 7 tracks released in August 2021 houses two of the best gospel songs in Naija this year – Jehovah Overdo and Ko S’Ober Bire.

This is a year that Buju’s talent has come out perfectly well, having secured some high-profile features, including an appearance on Grammy-nominated ‘Made in Lagos (Deluxe)’ edition.

He also shared a debut EP ‘Sorry I’m Late’ that has 7 tracks with The Cavemen as the only featured artist.