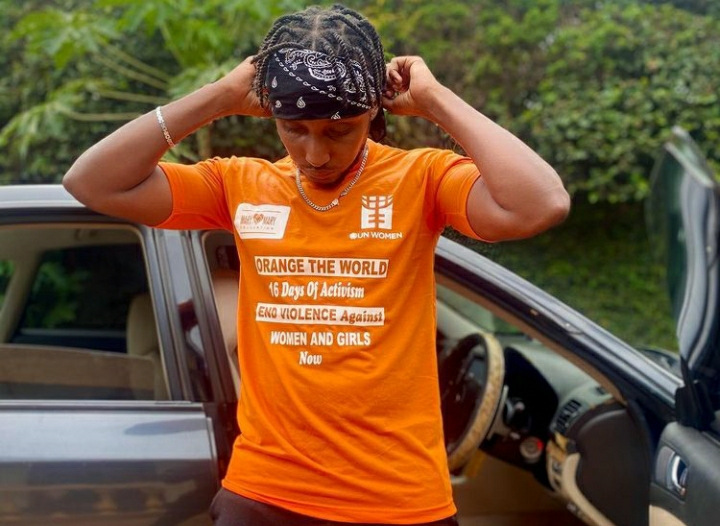 Ugandan artist Chozen Blood has vowed to use his music and fame to speak against the increasing cases of Gender Based Violence (GBV) being reported in the country.

Speaking during an interview with Bukedde TV, Chozen Blood noted that apart from creating new music, he has concentrated on activism and wants to use his power to fight for women's rights.

Read Also: 10 Most Watched Ugandan Videos on YouTube in 2021

“As an artist, God has blessed me with a voice that I can speak and get people's attention. So I have to speak words that will not only heal and help people but also impact the community positively," Chozen Blood said.

Chozen Blood together with Mary Foundation are lifting their voices under the 'Orange Campaign in solidarity with women to fight against the rising cases of GBV in the country.

"Women are my biggest supporters and I have released a number of songs for them. I believe among my fans, many are going through a lot of stuff secretly. If we don't speak up against it, it won't stop. It is upon us to raise our voices because it cuts across our mothers, sisters, wives and daughters so we should fight for their rights," he divulged.