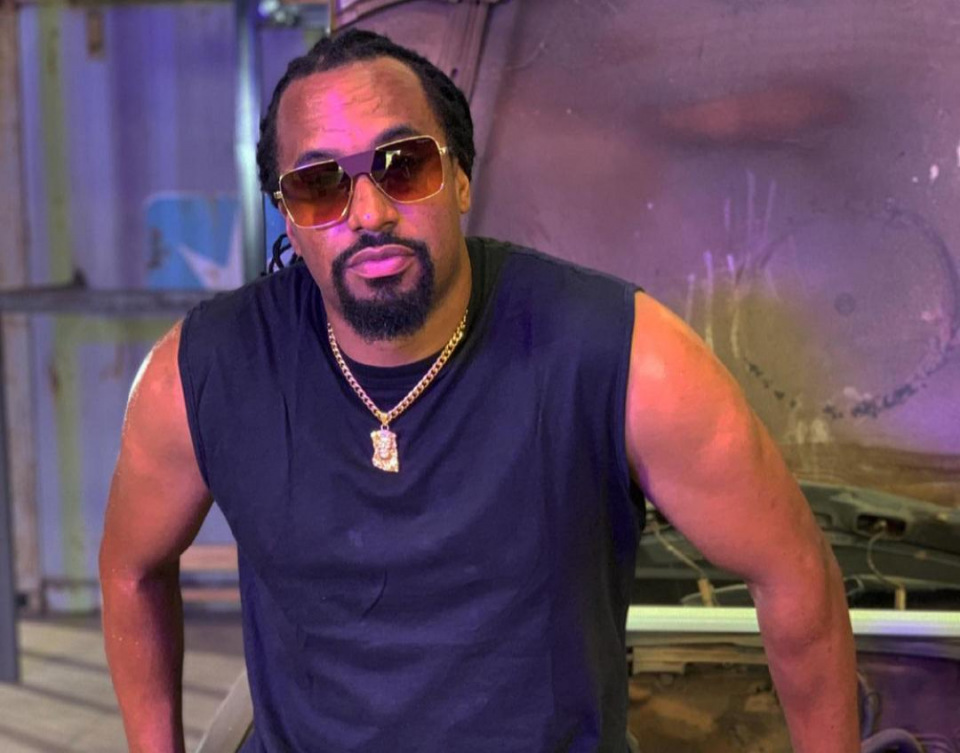 ‘Raha' (loosely translated to mean 'Fun') is an Amapiano song that revolves around good vibes and having lots of fun, all through the song, Navio rallies party lovers to dance and have fun.

The video was directed by Sasha Vybz and is in line with the song’s theme of making merry.

Navio became a household name in the early 2000's under his hip-hop group Klear Kut. He is one of the few rappers who have managed to stay relevant in the dynamic music industry, releasing songs back to back.

Speaking during a recent interview, the 'Rare' hit maker explained how he has been able to sustain his music career for over two decades, noting that it is all about being true to himself and maintaining a good brand image.

Read Also: Navio Explains How He’s Managed to Maintain His Brand for over Two Decades

"Being true to yourself will help maintain the longevity of your brand. When people see my logo on stage or on shows, they just know I mean business. They know exactly what to expect because they know what my brand is about," Navio said.