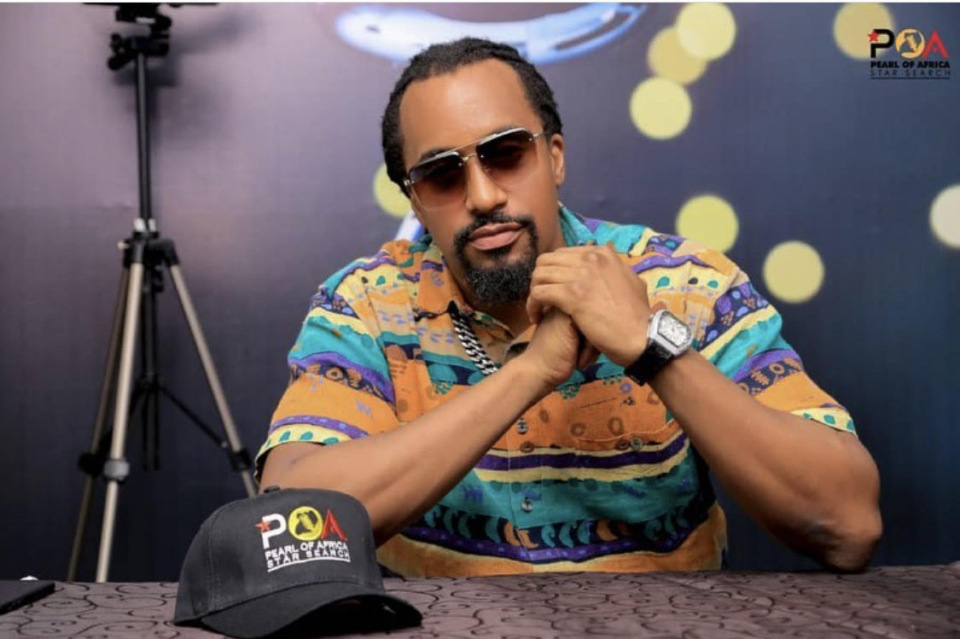 Ugandan rapper Navio has explained how he’s been able to sustain his music career for over two decades, noting that it is all about being true to himself.

Speaking during an interview at the Pearl of Africa workshop, Navio also noted that acting professionally and maintaining a good brand image has played a critical role in his success.

"Being true to yourself will help maintain the longevity of your brand. When people see my logo on stage or on shows, they just know I mean business. They know exactly what to expect because they know what my brand is about.

"I don't try and stretch too much or try to please too many people. Being myself is very important to me because I'm a guy who has been raised many places but this has kept me real and original," Navio said.

The group was among pioneers of Hip-hop music in Uganda.