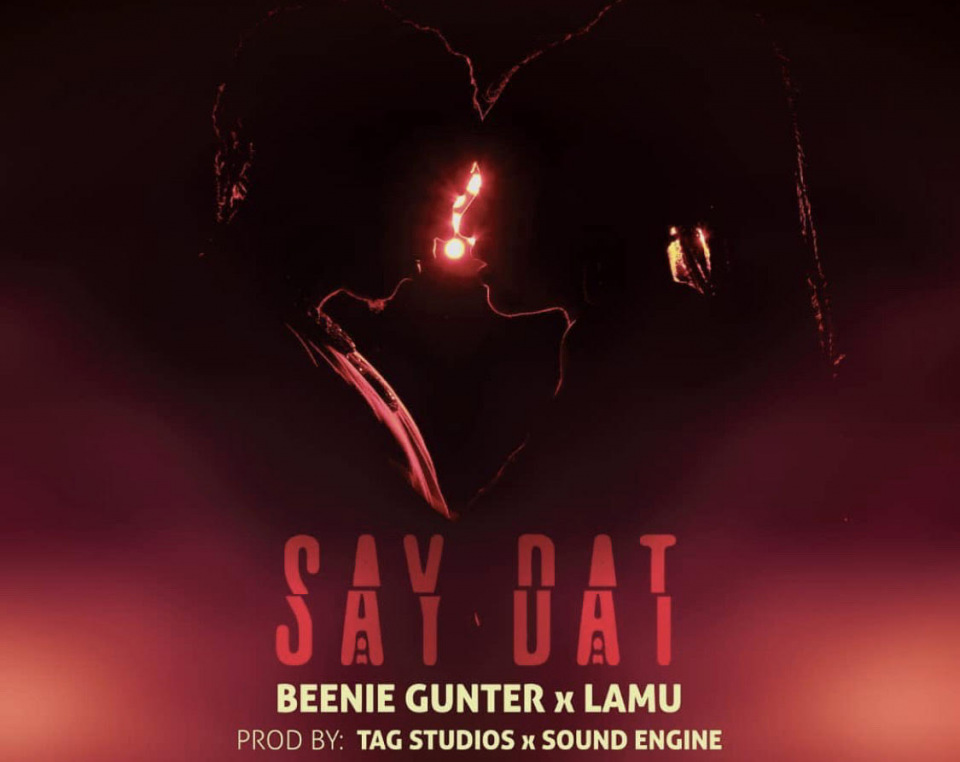 In 'Say Dat', Lamu can't get enough of Beenie Gunter's love. She confesses how he messes with her mind and feels it's high time he said something regarding his feelings.

Beenie Gunter comes through in the second verse and as usual, he is singing in Patois and lets her know how he feels.

The audio was produced by Sound Engine and engineered by Samurae's Sam Lamara at Tag Studios.

The video was shot and directed by Majerus Maliva. In the video, Lamu unleashes all shades of attraction as she oozes in sexy dresses.

Signed under the same label Talent Africa Group, this is one of the many projects Lamu and Beenie Gunter have worked on together, with many others expected in the coming days.

'Say Dat' comes at a time when Beenie Gunter's fans are waiting for his album that he promised to release before end of 2021.

Gunter further noted that he has also lined up several collaborations featuring international artists. So far, he is flying high with his singles that include; ‘Trust Mi’, ‘Kabaka’ and ‘Ride Pon It’ ft. DJ Ali Breezy among others.

For Lamu, she rose to fame thanks to her hit single ‘Something About You’ which was released via Mr Eazi's Empawa Africa project.