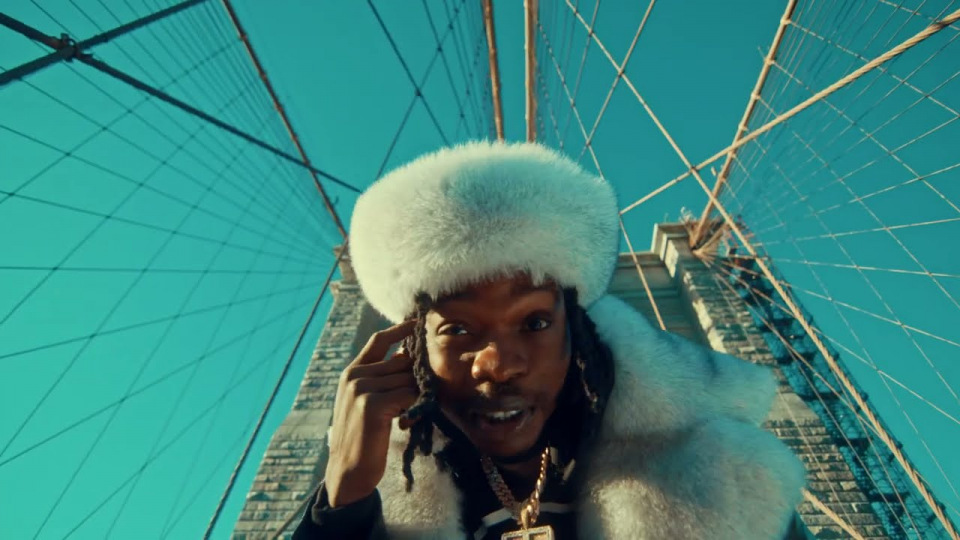 As we continue to anticipate a debut album 'God's Time Is The Best' (GTTB) from Naira Marley, the singer gives his diehard fans 'The Marlins' a taste of what to expect from the long-awaited project.

The Marlin Music boss on December 7, 2021, shared the official music video for the single 'First Time in America' taken off the upcoming album. In the new video, Naira Marley celebrates countries from across the world and the experiences he has had and yet to have globally.

The video dropped after he completed a successful 5 city United States of America tour that started in Chicago, then New York and wrapped up in Washington DC.