Liam Voice Opens up on his Music Inspiration, Comparison to Late Radio Mowzey 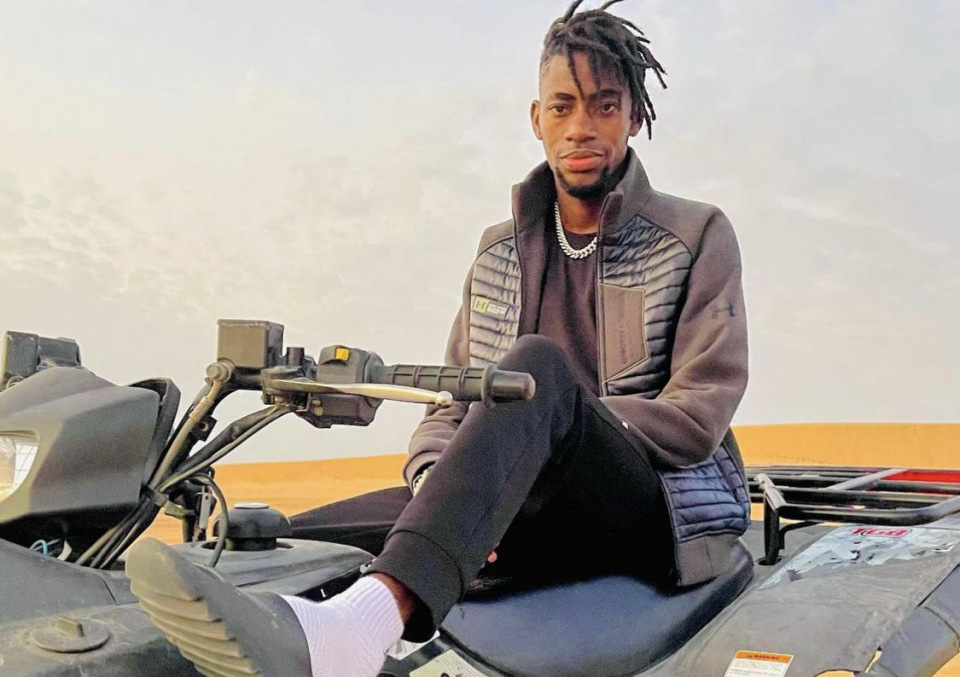 Fast rising Ugandan artist Liam Voice has opened up on his music inspiration, noting that it came from with him, adding that it was not externally motivated.

In the music industry, most young musicians are always inspired and look up to the veterans in the industry, but for Liam Voice, the situation was different as he was not inspired by the works of any artist.

Although Uganda has had several great RnB artists including the late Radio Mowzey and Aziz Azion, Liam Voice says he has been his own source of inspiration.

"Personally I don't believe in what is done by many people. When I see many people going one side, I take the opposite direction. I inspire myself. I don't have any artist I looked up to while starting out,” he said.

While many people compare his song writing skills and deep romantic lyrics to that of the late Radio Mowzey, Liam Voice confesses that he only started paying attention to Radio's music after his death.

"People always ask me about Radio but I think it's because I was once in Goodlyfe. I started listening to Radio's music after his death, and started appreciating his talent," Liam Voice stated.