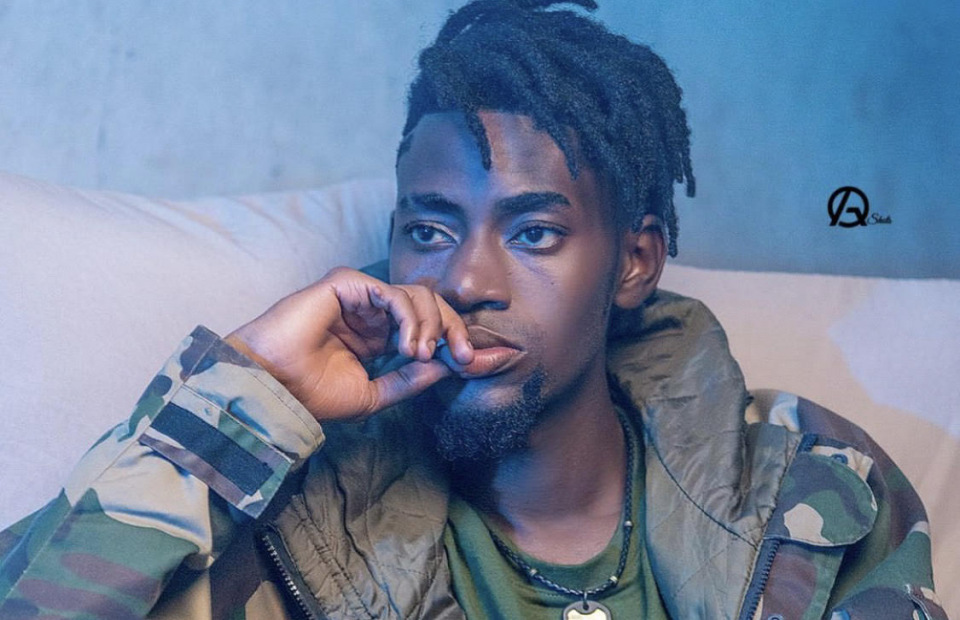 In ‘Love Olinonya’ (loosely translated from Luganda to mean 'Love will look for me'), Liam Voice emotionally sings about the pain and sorrow that comes with being in love. We get to know about how he got heartbroken by a woman who made him fall so deep in love, only for her to later abandon him.

Liam Voice notes that he is concentrating on healing and moving on from the person who taught him all about love.

The audio was produced by Warren De Professor from RK Records. We also get to hear the unique female vocals from Tesah and Vian who play the saxophones, while Nicholas does justice with the guitar.

The visuals were shot and directed by Ivash RS and visualize Liam Voice’s sad love story. Liam Voice leaves for the army, saying goodbye to the love of his life expecting to spend eternity with her. But the story changes after 8 months when she moves on with his best friend.

Watching the video will not only make you appreciate the video director, but also the togetherness among these new generational artists as we see An Known making an appearance. The two artists have always supported and promoted each other's music.