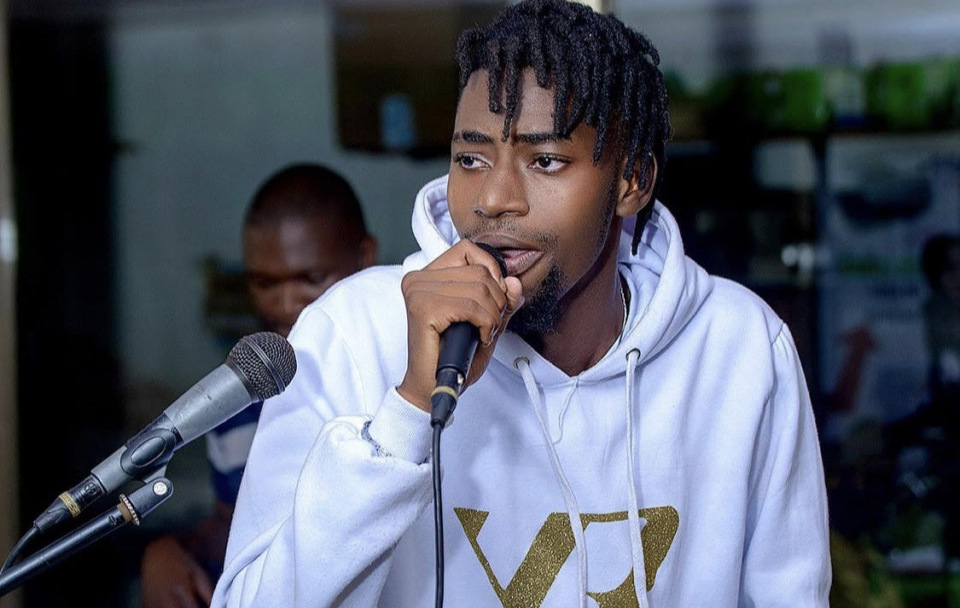 Fast-rising Ugandan artist Liam Voice has opened up on why he took long before making his debut in the music industry, despite being a talented singer and songwriter.

The 23-year old artist started his music career in 2018 working with the Goodlyfe crew. He featured on a jam dubbed 'Data Cable' alongside Weasel Manizzo.

Following the song’s release, Liam Voice was officially signed to the label but went into a sabbatical because his manager Chagga advised him to take time off and learn more about music.

"Chagga took me on and was the one helping me with music. He, however, saw that I wasn't yet ready to step out on my own. So I had to go back and study music from the start. That is why I took that long break," Liam Voice stated.

According to Liam, Chagga personally took him through the basics and mentored him into the amazing artist that he is currently.

After his hiatus, Liam released ‘Omwoyo’ and ‘Bus’ which  became massive tunes in the country, winning him lots of fans.

Over the years, his creativity coupled with passion and great talent has made him stand out from other artists his age. He is one of the most exciting young voices redefining RnB music in Uganda and is currently trending thanks to his 'Love Olinonya' hit.