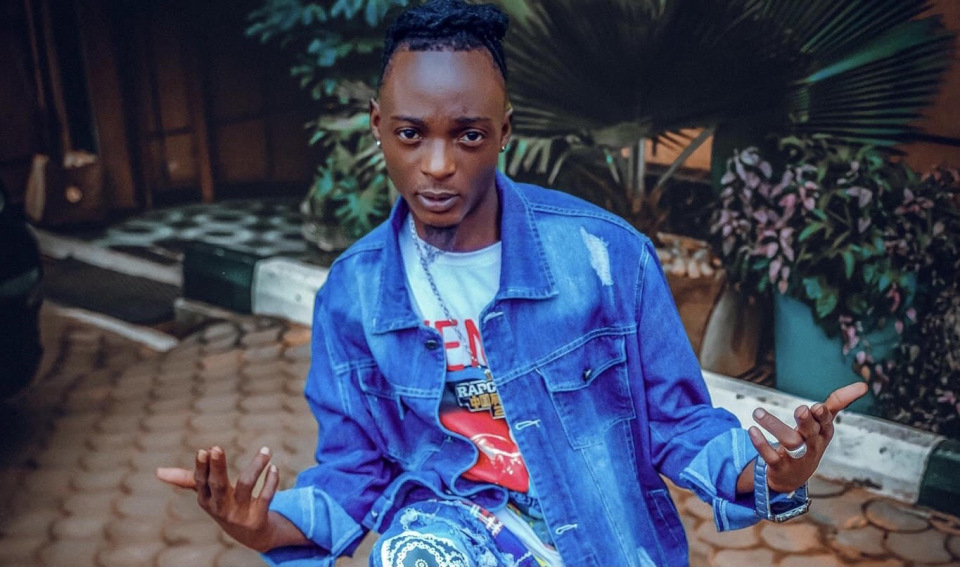 In 'Tubidemu' (loosely translated from Luganda to mean 'Let's Do It Again'), Kalifah AgaNaga notes that he is ready to go back to life before the current lockdown where he’d party and spend time in bars with no restrictions.

The audio was produced at his studio Bad Character Records while the video was shot and directed by Prints Africa.

The video which was shot in the ghettos shows Kalifah performing for a crowd of revelers, taking us back to life before the lockdown.

Despite clubs being on lockdown, Kalifah encourages his fans to let loose and enjoy the beats.

Kalifah AgaNaga has not only succeeded as an artist, but also as a songwriter. He has penned down a number of songs that have become hits and topped charts.

One of the top artists he’s worked with is Sheebah Karungi. He worked on her fifth studio album 'Samali' penning down some of the top songs that include; 'Kale Maama' featuring veteran musician Chance Nalubega.