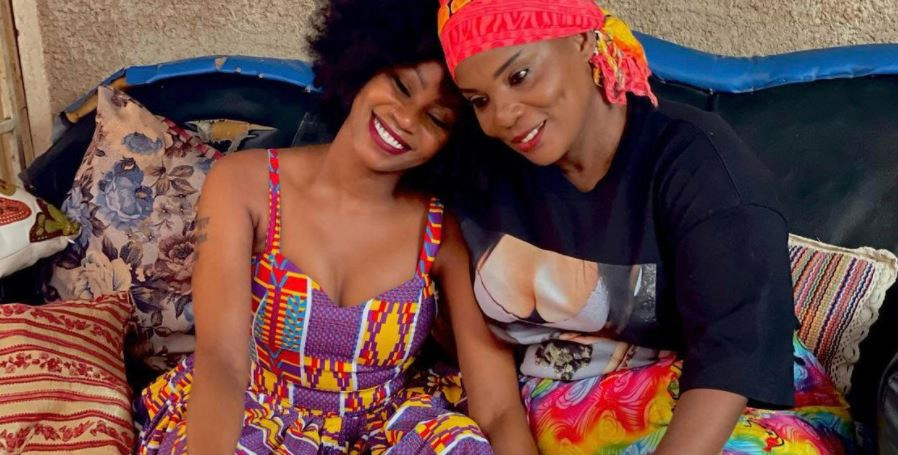 In a post on his social media pages, the Bad Character Boss praised his songwriting skills and appreciated the two music legends for allowing him to pen them a jam.

"I feel proud and blessed to work with the two female giants of Uganda's music industry of all time..." Kalifah divulged.

This is not the first time Kalifah has written a song for Sheebah Karungi. The veteran musician has in the past worked with Sheebah on several songs with her ‘Nakyuka’ hit being one of the most played songs last year.

In ‘Kale Maama’, the Team No Sleep singer brought back Chance Nalubega on our screens as they cursed out their ex-lovers for hurting them to a point of hating love.

The song has been received well across the country and credit goes to Kalifah Aganaga; the brains behind these relatable and smooth flowing lyrics.