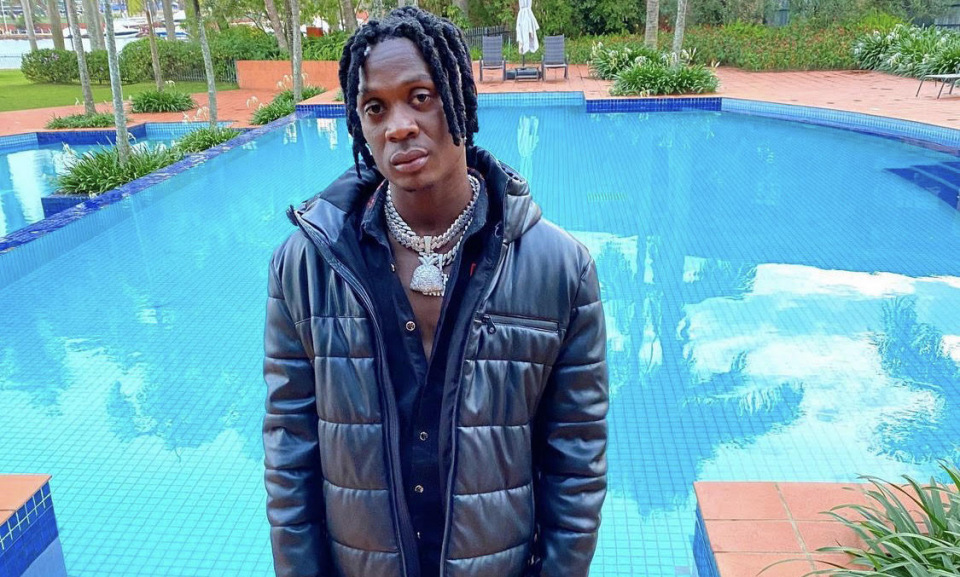 Nigerian superstar Mr. Eazi has named Fik Fameica and Irene Ntale as his top artists in the Ugandan music industry.

Mr. Eazi known for his hit song 'Leg Over' was in the country recently where he was unveiled as the global brand ambassador of a local betting company.

"I talk to Fik Fameica every now and then. He has been able to do a record with JoeBoy. I'm hoping we will do a song some time because I love him," Eazi said, as he requested Fik Fameica to send him a demo and his location for studio time.

Mr. Eazi worked with Irene Ntale on a song titled 'Post Me' way back in 2018 and speaking on their experience, he praised the 'Stamina Daddy' hit maker for being a hardworking woman.

"Irene Ntale is one of the most hardworking ladies. She came to Kenya, shot the video, and put out a record in a short time. I think we need to do another one with Irene," Mr. Eazi said.

He advised Ugandan artists not to give up despite the current ban on shows, adding that artists should take advantage of technology and put their songs out there.

"Don't give up hope. You can rest for some time and then get back to creating because at the end you can make a song in your room, put it up on the internet and the next thing people will be dancing to it, just like previously people were dancing to Parte after Parte," he opined.