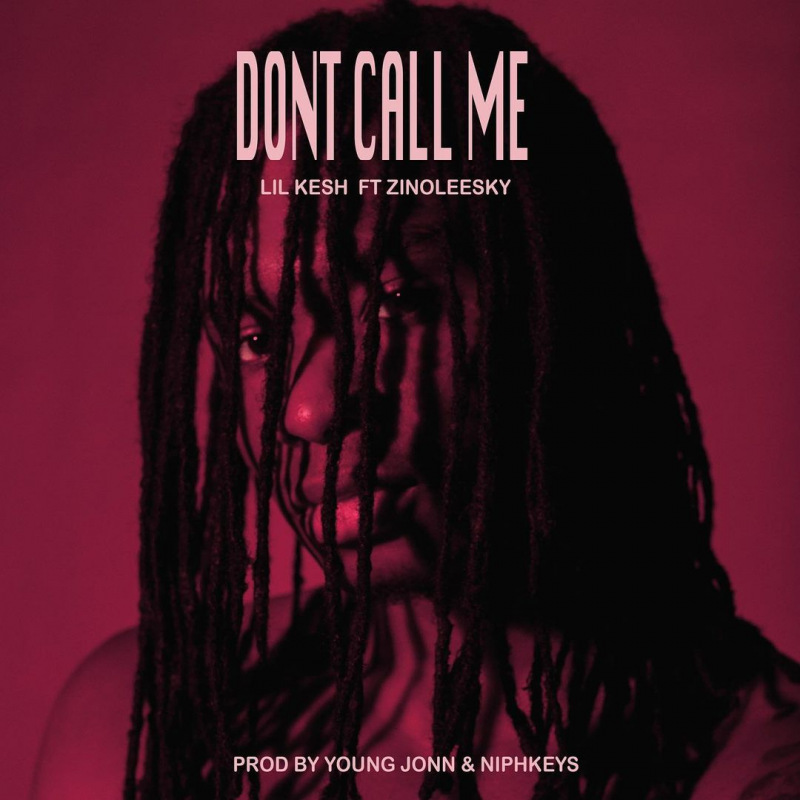 Jointly produced by Young Jonn and Niphkeys, ‘Don’t Call Me’ is a potential party anthem, which seamlessly incorporates the raping prowess of Lil Kesh and the vocal abilities of Zinoleesky.

The Afro-fusion song was released on December 3, 2021, alongside a lyrics visualizer that largely contains studio recording sessions of the track. ‘Don’t Call Me’ starts off with the soothing verse of the ‘Kilofeshe’ hitmaker before Lil Kesh comes in with a rap verse.

“I’m so gee’d up my bro I’m, if it’s not money don’t call me, it’s been a long way coming E no go make sense if you don’t know this journey, I did wah I promised mommy but man got no worries…” read part of Zinoleesky’s opening lyrics.

This is the second single from Lil Kesh this 2021, following his first - ‘Korope’ featuring Marlian president Naira Marley.