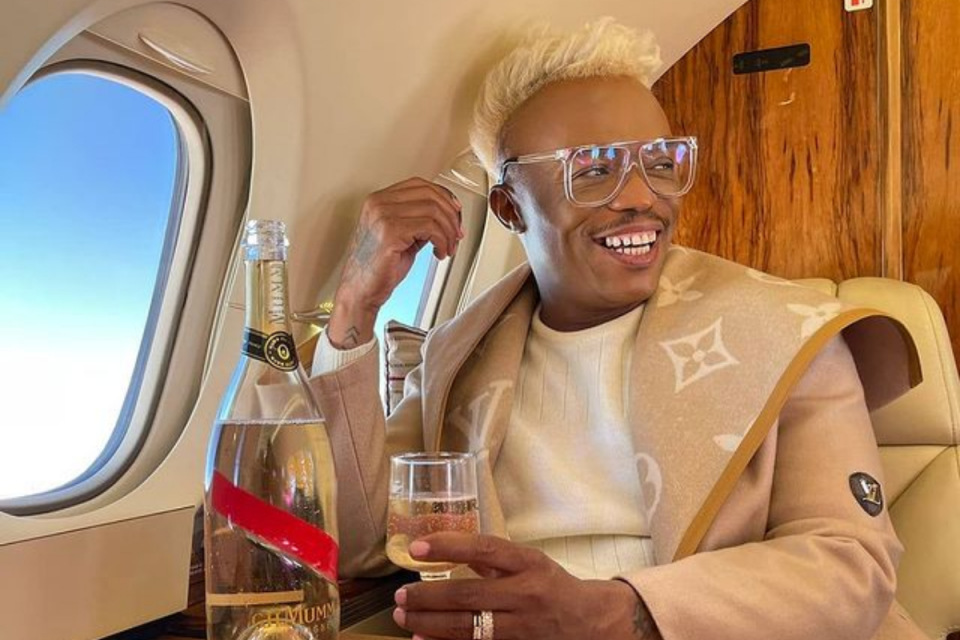 After hearing Mzansi beats while partying in New York City, media personality Somizi Mhlongo feels glad to be from South Africa. He says that South Africa is the most gifted African country yet the most underrated.

The celebrity recently took to Instagram to remind his fans that South Africa is powerful as he continues with his American visit.

Read Also: AKA Opens up on Battle with Clinical Depression

"I'm so proud of my country. It's the most gifted yet underrated country but the world is feeling our hit. I'm at this club and they're playing 90% SA music and the DJ is American. Now that must tell you how powerful we are,” he wrote.

This revelation came a while after he acknowledged the power of Amapiano in the current South African trends. On November 16, he asked for a pardon saying his downplaying of the genre was uninformed.

"Take me to church because, wow, lyrically, beatically, musically, it is artistically intelligent. Like the content, guys. The originality, the authenticity, the proudly South Africaness in this genre. I apologise. I profusely apologise for thinking you were just a gimmick. You are not a gimmick," he posted.

Somizi has been documenting his dazzling trip in the Big Apple with photos and videos. From dining at the opulent Plaza Hotel to discovering all that the United States' largest metropolis has to offer.