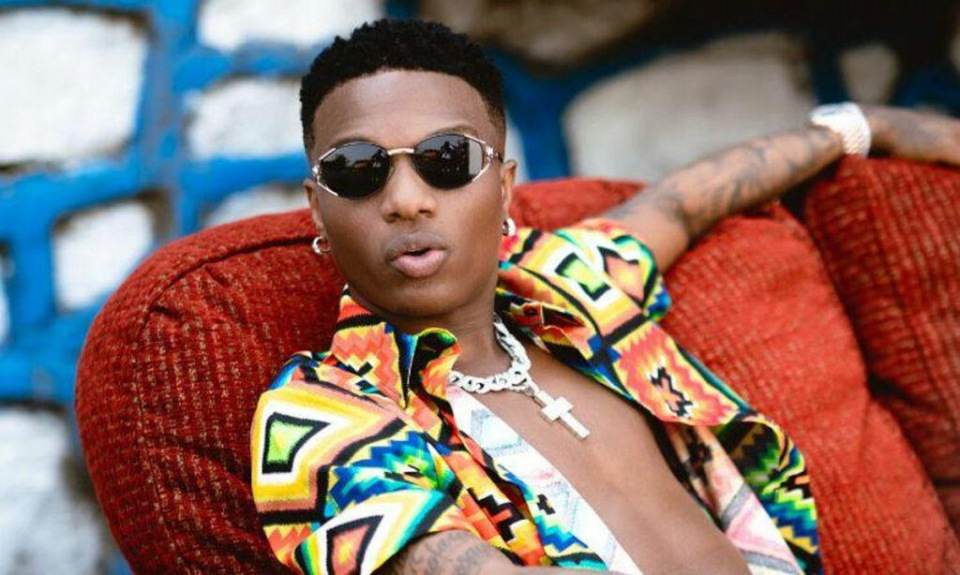 A concert by Nigerian pop star Wizkid in South Africa scheduled for December 4 remains in limbo due to a new COVID-19 strain ‘omicron’ reported in the south.

Wizkid was slated to perform at the Friends of Amstel SA event in Gauteng alongside local acts that include; Sjava, Kamo Mphela, Lulo Cafè and DBN Gogo among others.

However, with many countries applying brakes on travelling to South Africa, it remains unclear whether the concert will continue as earlier organized.

‘Omicron’ is heavily mutated according to the National Institute for Communicable Diseases (NICD). By Thursday, 22 cases had been confirmed.

The World Health Organization (WHO) identified the new coronavirus strain as a "variant of concern". The variation, also known as B.1.1.529, contains an odd constellation of mutations that experts are concerned about because they could enable it dodge the body's immune response and become more transmissible.

Considering that concerts bring together thousands of people from different places, it is highly likely that the South African government may ban public gatherings until the new variant is suppressed.