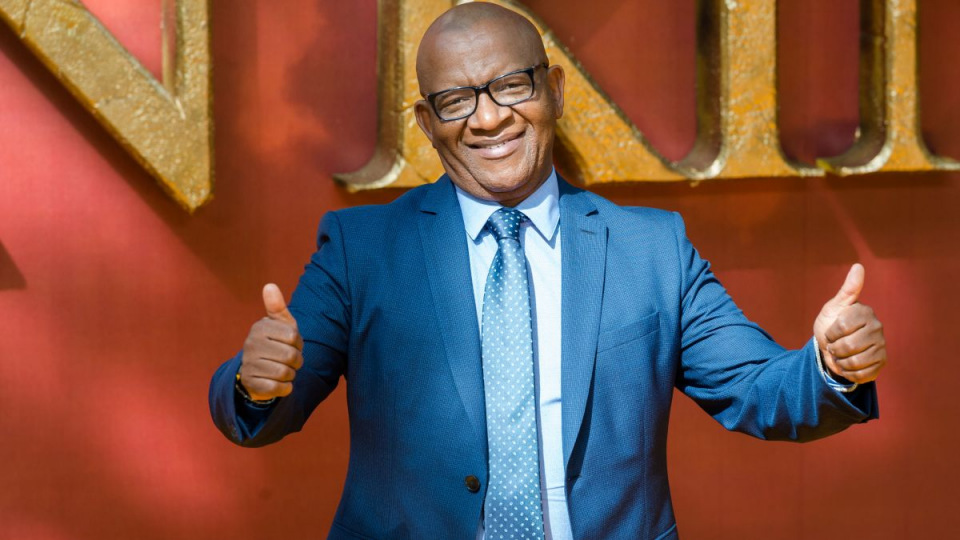 Lebo has confirmed that he is working on the film as a music composer and producer for the Hollywood film.

Lebo in a statement said that his new role in the Voila film speaks of his greatness as an artist.

“This movie is a testament of what many have been fighting for, especially in the acting fraternity – strong black women rising and shining in the forefront,” Lebo stated.

“These were the words that Viola Davis shared when announcing the cast of the film. I could not agree more, and such projects must be created and shared with the rest of the world. I am excited that this project will be celebrated through the unique techniques that we used when creating the soundtracks,” he added.

He will compose and produce five songs for the film and has 50 artists – singers, instrumentalists, sound engineers and programmers already working on this project. Lebo says the five songs will be produced “with precision and due consideration of the immense historical significance” the movie presents and also appreciate local talent.

Moreover, being a part of this team makes him feel great about his achievements and also sell his culture while telling a splendid story on ‘The Woman King’.