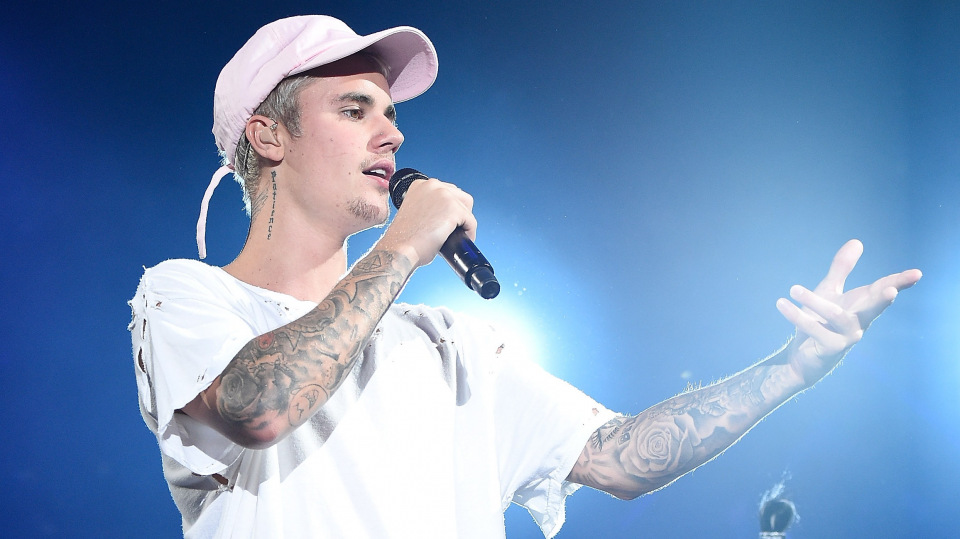 World acclaimed Canadian singer Justin Bieber will perform in South Africa next year as part of his Justice World Tour.

Bieber rescheduled his 2021 World Tour due to what he said was ‘public health crisis’ in many parts of the world.

The 45-date tour was rerouted and the tour production was also redesigned. Justice World Tour will begin in May 2022 – Mexico being his first stage – and end in March 2023 having toured every continent.

"Taking place from May 2022 through to March 2023, Bieber will tour five continents, travelling to over 20 countries and playing more than 90 dates, with more shows to be announced in Asia and the Middle East very soon," reads the statement.

"The international shows start in May 2022 in Mexico and will then continue on to Scandinavia for festival shows in August; South America, South Africa and the Middle East in September and October, and then over to Australia and New Zealand in November and December before moving to the UK and Europe in early 2023,” the statement added.

Those interested is the concert can book their early bird tickets from December 1, 2021 via www.ticketmaster.co.za. A general ticket sale will then go down on December 3, 2021.