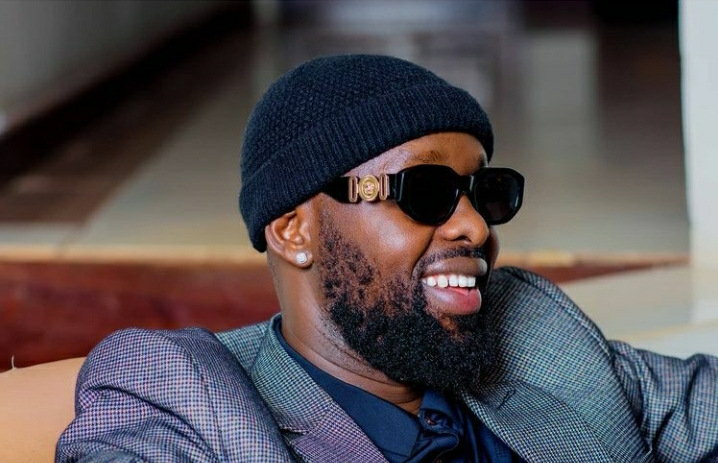 Eddy Kenzo decided to redo it in celebration of Kabda Bongoman who he says has been a father figure to him over the years.

"Congolese music has always been unique and has been identified in Africa and all over the world. I had a chance to meet the legendary Kanda Bongo Man and he was so welcoming and kept advising me over the years, Kanda Bongoman speaks to me as his own child and guides me on how to maneuver in the industry,” Kenzo said.

The audio was produced by Gee speed and the video shot and directed by Denden and Mjukuu from Visuals Production House.

The video was shot in a rural setting and has amazing dance moves choreographed by Jokers Family who are a joy to watch.

By the look of the dress code in the visuals, Eddy Kenzo takes us back to the golden days of the 90's which was when Kanda Bongoman ruled the African music scene.

'Moni' is off Eddy Kenzo's new 'Made in Africa' album.

"I thank you Mzee Kanda Bongoman for the consent to remake MONI and for being such a great father figure in my career since I met you,” Kenzo said while sharing the song.