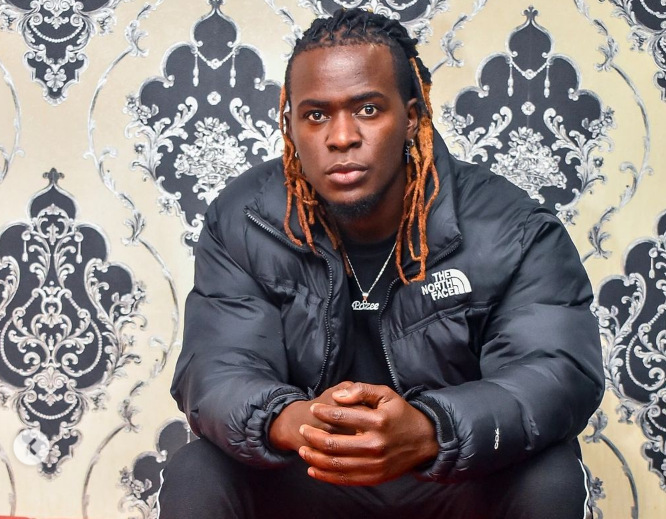 ‘The African experience’ is a 19-song album that features top artists from inside and outside Africa.

Some of the big names featured on the album include; Eddy Kenzo, Kelly Khumalo, Jux, Fik Fameica, Daphne and Gyptian.

So far Willy Paul has released three videos off the album. The three are ; Ogopa Wasanii, Diana and Tupewe Pombe.