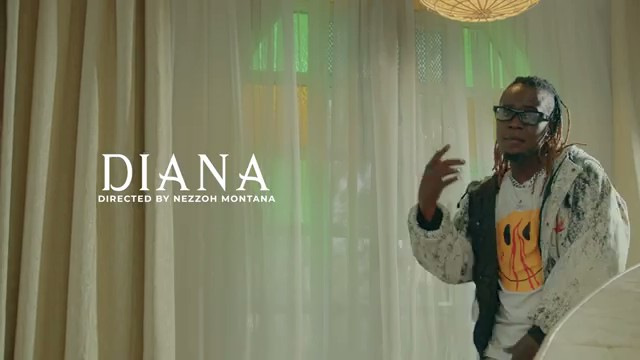 ‘Diana’ is a controversial song where Willy Paul narrates his experience being with a lady named ‘Diana’.

The choice of song title has elicited massive reactions online, considering that the wife of Bahati; his nemesis in the industry is called Diana.