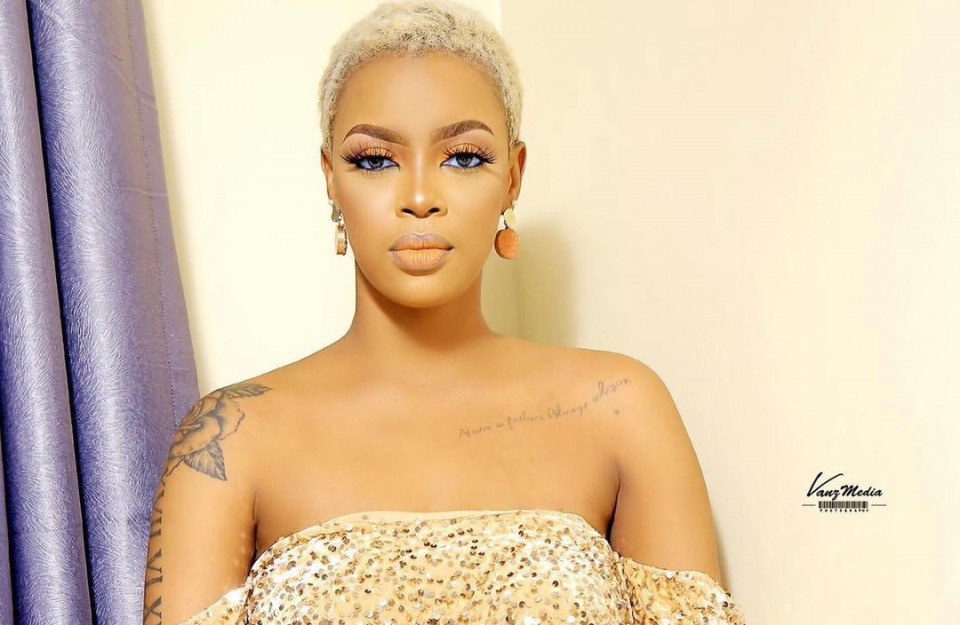 In 'Fire', Nina Roz explains how her partner's love is burning her like a fire so strong. She pledges to give him all that she owns because of what she feels for him.

The audio was produced by BIT from Black Market Records, while the video was shot and directed by Keith Enock.

The video lives up to the hype and the title as Nina Roz shows up looking hot in amazing designs. She defines class, fashion and sexiness in the love song.

Although the single comes from Black Market Records, Nina Roz in August came out and declared that she had parted ways with the label less than a year after joining.

Speaking during a recent interview, Nina Roz she will sue Black Market Records for allegedly confiscating her channel.

"I did my job of promoting the label as my partners and they chose to pay me by confiscating my YouTube channel. I'm fighting this war with my lawyers because I can't do it on my own. I don't know why my channel was suspended, but these are the people I trusted during my music journey," Nina Roz said.

Black Market records later released a statement denying the allegations, adding that they only own the music.