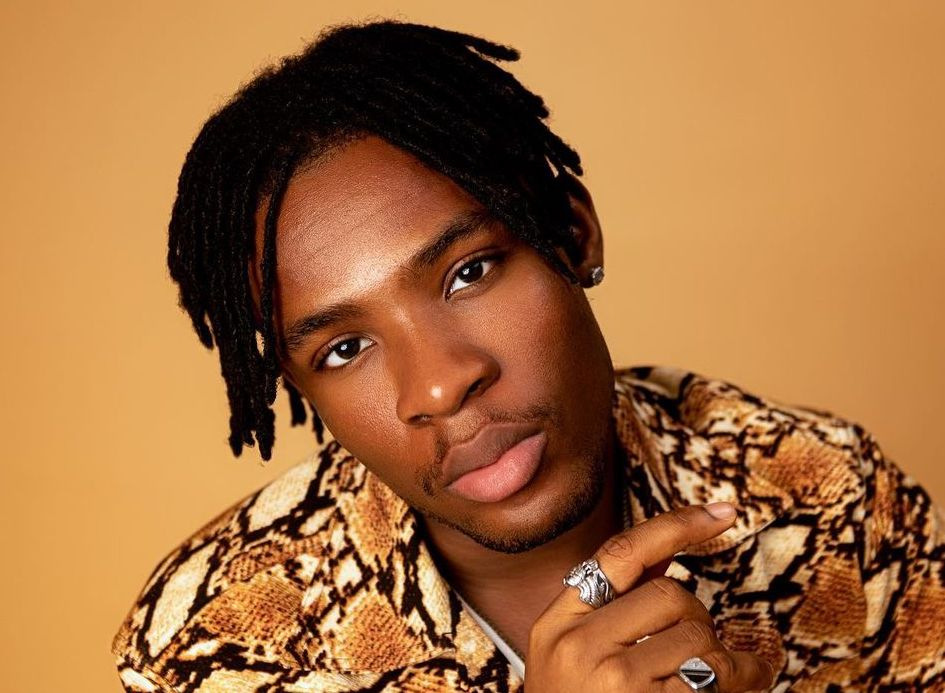 Nigerian singer and songwriter Joeboy has revealed that there are more hit songs on the way even as his latest single ‘Sip (Alcohol)’ continues to perform well across boards.

Joeboy released ‘Sip (Alcohol)’ about two months ago and it became an instant hit.

Produced by Tempoe, the song already labelled one of the year’s biggest afrobeats singles amassed over 50 million streams within a month of release, reaching #1 on Billboard’s LyricFind Global chart and was also the most-streamed song of October on Audiomack.

The single was the first solo single since the singer released the debut album ‘Somewhere Between Beauty & Magic’ “150 million streams so far on sip(alcohol) in 2months ! Grateful fam ….more hit tunes to come,” Joeboy posted on his official Instagram account.

The single’s official music video released just under 2 months ago is still among the top 10 YouTube’s Trending For Music, with over 11.2 million views.