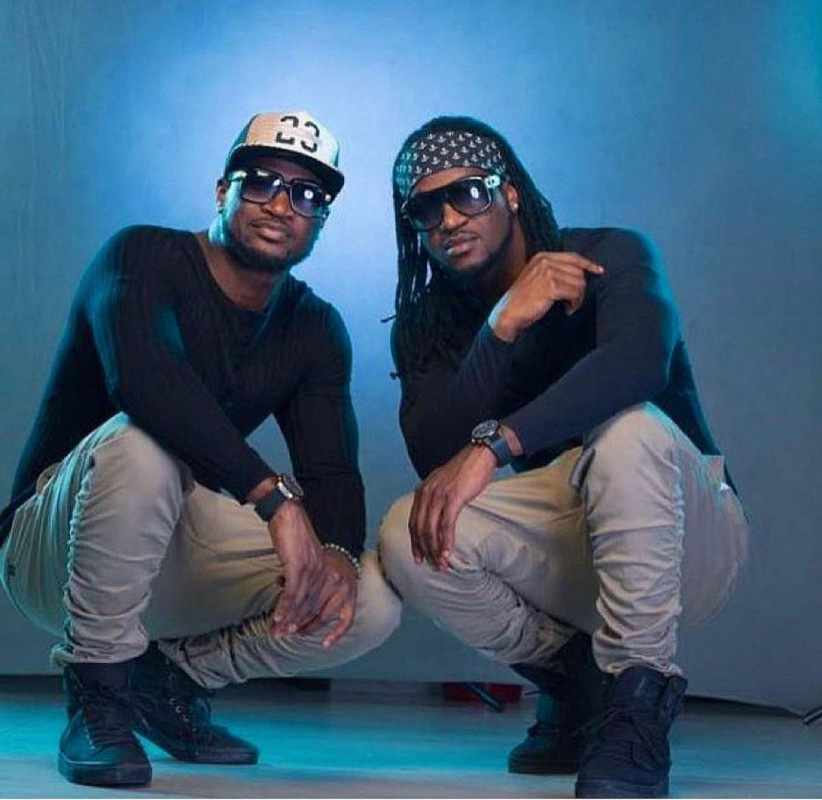 Africa’s finest music duo, Psqaure has finally put their differences aside and reunited after years of being in dispute.

The two-man legendary band consisting of Rudeboy and Mr P broke the hearts of millions of fans in 2016 when news broke that a termination letter was sent by one of the duo’s lawyers asking for termination and disbandment of the group.

Efforts by well-meaning Nigerians and fans to see that they got back together proved quite abortive as both artistes went on and forged ahead with their new found solo music careers. Rudeboy released a solo music album dubbed Rudykillus this year while Mr P also released his project, a 16 track album titled The Prodigal.

Whether the reunion means Psquare is back and new music will be coming is something fans will have to wait a little more time to see.