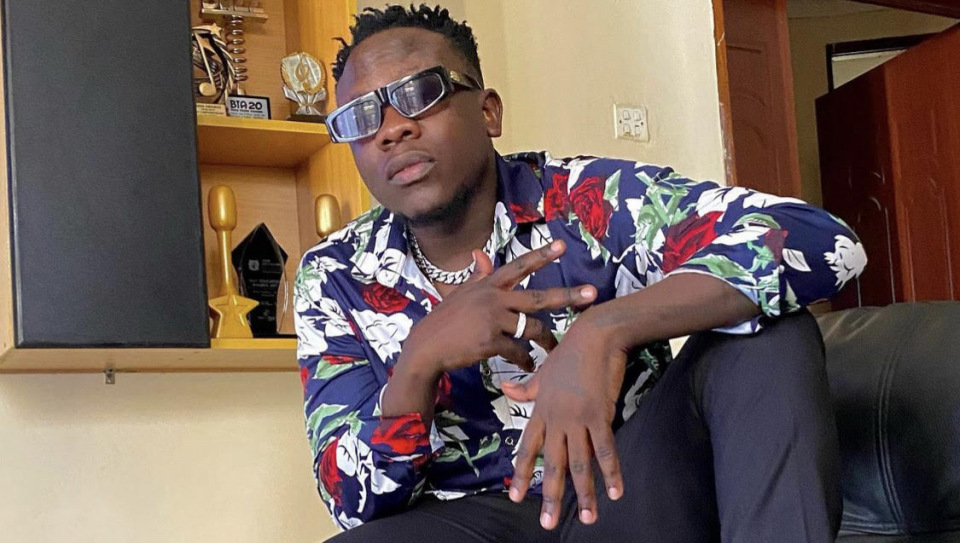 Ugandan artist Geosteady has released a new song dubbed 'Magic' celebrating all people who are in relationships.

In 'Magic', Geosteady sings about a love so tender and pure. He loves this girl so much and believes she knows everything about love. He uses romantic phrases to describe her beauty, also tagging a number of sweet names to the woman of his life.

The lyrics are so typical of Geosteady's music style. The audio was produced by Pyret Beats, while the video is expected to drop soon.

In every song Geosteady releases, he tries so much to make his fans believe that true love exists and 'Magic' is no different.

Meanwhile, Geosteady is currently enjoying a good run of form, releasing music back to back. Despite the challenges occasioned by the pandemic, Geosteady has been consistent in releasing new music. Being a studio owner, he has the benefit of working on his songs at the comfort of his home since he is also good at music production.

In August, the talented vocalist released two singles 'Soulmate' and 'Marigino' which have been massively welcomed by his fans.