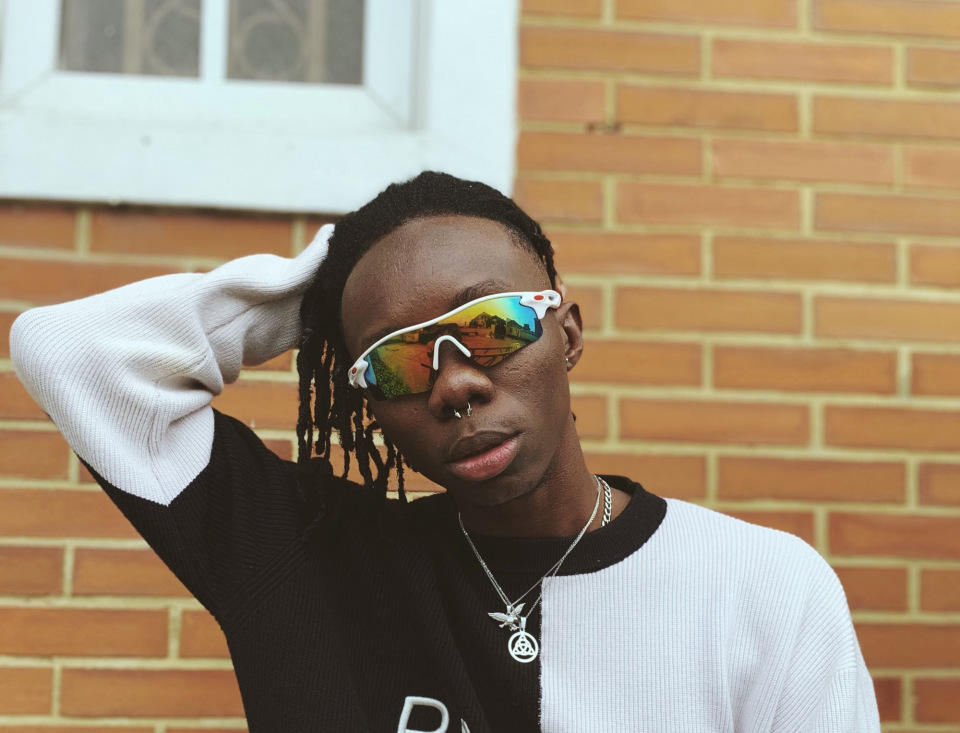 Nigerian rapper Blaqbonez has announced that he will be dropping a deluxe version of his debut studio album ‘Sex Over Love’.

The Bling rapper says the deluxe version is scheduled for release this November. “When you see me tweeting a lot, know promotion time is here. Sex Over Love Deluxe drops in November,” Blaqbonez tweeted.

The 25-year-old rapper dropped the ‘Sex Over Love’ album on April 30, 2021, a project he described as his truth and reality. The album featured Nasty C, Amaarae, Buju, Joeboy, Tiwa Savage, Badboytimz, Laycon, A-Q and Cheque.

One of the standout singles off the album is ‘Bling’ that features Buju and Amaarae. The song reached number one on Apple Music Nigeria, aside from performing well on multiple charts.

With the ‘Sex Over Love (Deluxe)’ version on its way, fans are looking forward to what Blaqbonez has in store for them. The rapper whose real name is Emeka Akumefule is signed to 100 Crowns, which is an imprint of Chocolate City.