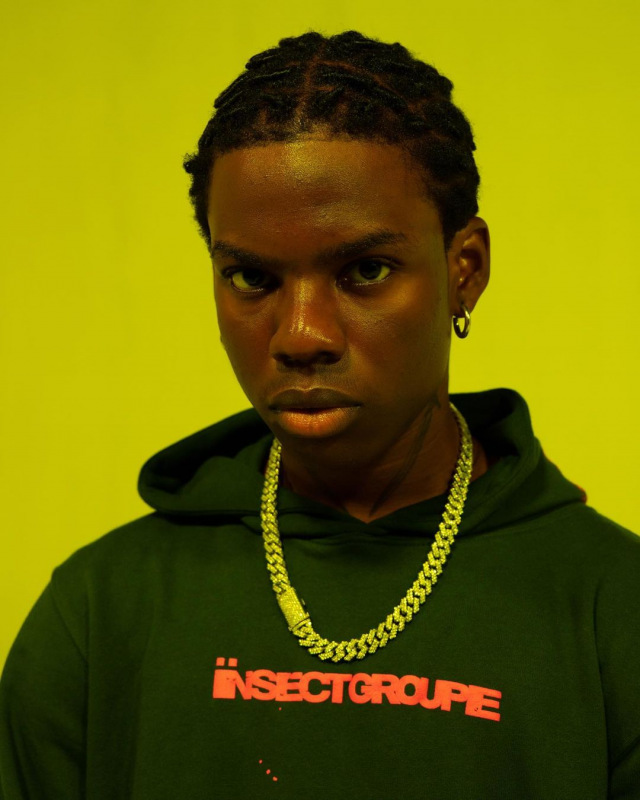 Mavin Records golden boy Rema has ignited hope amongst ravers that his highly anticipated debut album will be dropping soon.

Rema had already shared the title of his album months ago but since then remained silent over the project. The album titled 'Rave& Roses' was expected to be made available before the of the year. And after several months of keeping off the subject, Rema has dropped a hint that it is finally on its way.

In a tweet, alongside a short video of him in several studio sessions, the singer and songwriter said "Rave&roses, clock ticking" a statement that might simply be translated that the album will be coming sooner than later.

Rema has already had an impressive 2021, dropping two major hits 'Soundgasm' and 'Bounce' as well as a number of features.

He recently received two nominations at the MOBO Awards for the Best International Act and Best Africa Act - one of the only two Nigerian artists alongside Wizkid to be nominated in two categories.