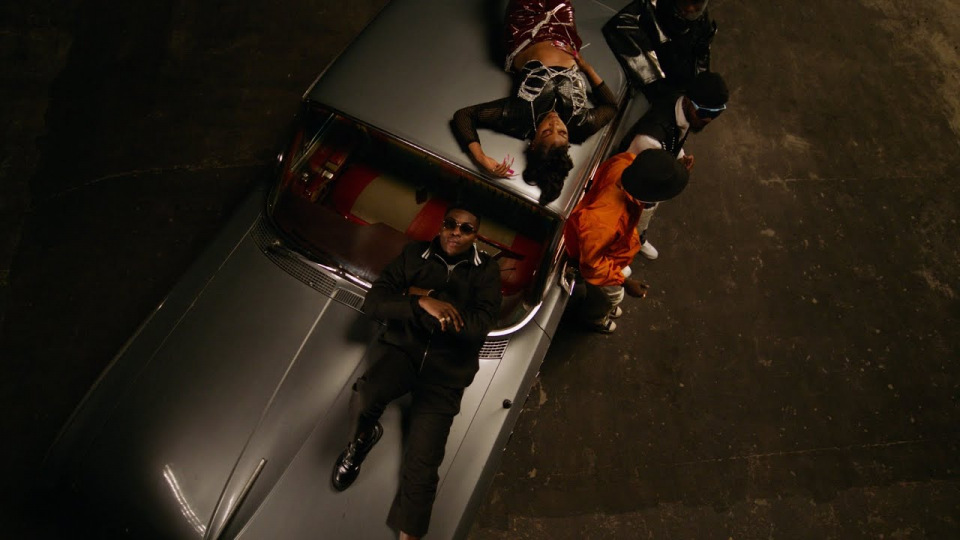 Taken from the recently released ‘Off The Record (OTR)’ Vol 2 EP, Reekado Banks shared an official music video for the buzzing ‘Ozumba Mbadiwe’, a single that talks about the October 20, 2021, incident that saw #ENDSARS protestors shot at by people claimed to have been the Nigeria army.

Aside from carrying a thoughtful message, the video is a colourful one.

‘Jo’ is a sweet love song that is accompanied by a beautiful music video that sees Banky W recruit the services of his wife – Adesua, starring as a dancer.

The singer while sharing the new song and video said it was made from the experience of her wife dancing to her for the first time also describing it as his favourite music video ever.

“The first time my Wife danced for me, I knew I’d hit the jackpot,” Banky W noted. “ Thank you to Mrs W for helping me make my favorite music video ever…,” he wrote.

‘Love Nwantiti’ is now a global hit, making waves not only on Tiktok where it has over 15 billion views but also charting across multiple countries thanks to the strategic remixes to the single.

On November 5, 2021, Ckay dropped an official music video for ‘Love Nwantiti featuring ElGrandeToto and the video has impressive numbers, over 18 million views on YouTube in two weeks.

As the title suggests, this is a classic party song produced by Rexxie. British-Nigerian singer Ms Banks links up with Naira Marley on this one.

The song has an amazing video, with a catchy storyline of a man trying to hit on a girl whose only interest is to party.

Basketmouth is preparing to drop a new music project titled ‘Horoscope’ and this track featuring 2Baba and Blaqbonez is a record off that album coming in February 2022.

‘Trouble’ has an amazing video that highlights on the struggles that come with approaching ladies at public places like bars.