Spice Diana Explains How International Collabos Have Impacted her Career 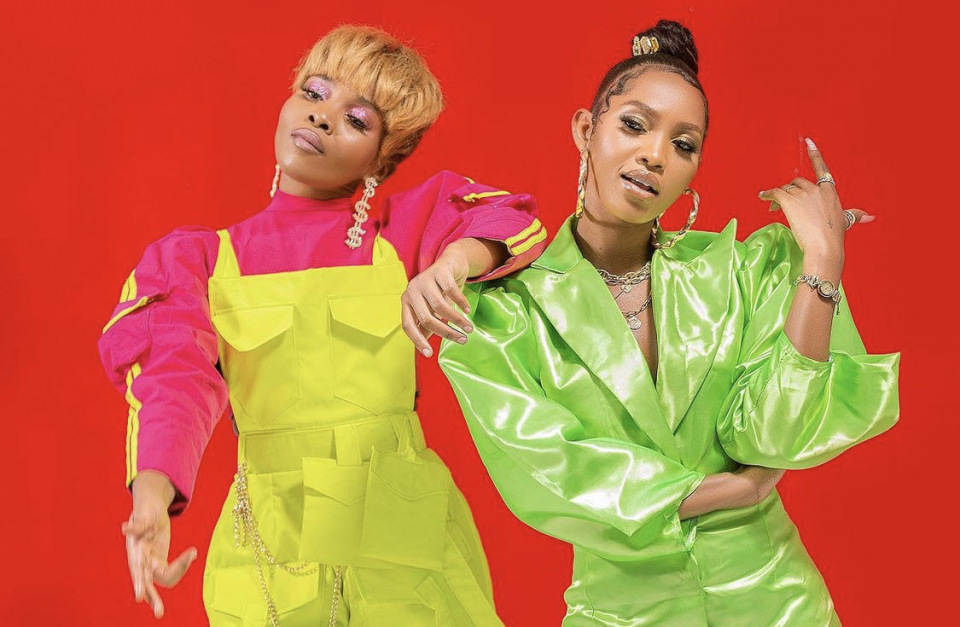 Ugandan artist Spice Diana has opened up on the benefits she has accrued thanks to her collabos with some of the biggest artists in East Africa.

According to Spice Diana, she cares less about people judging her collaborations based on the number of views they accrue, as she is more focused on the impact they have on her career.

Spice further noted that thanks to her international collabos, she has been able to grow her fan base especially on social media.

"Fans always push you to work with artists outside Uganda but again they never support you when the collaborations come. As an artist I feel they add something to me. Personally I don't look at whether the song has trended or not but I know at the back of my mind they have earned me a lot.

"My Instagram has grown so big in the past few months and right now I'm the most followed artist in Uganda, believe it or not. Why doesn’t any other artist have these numbers? Numbers don't lie," Spice Diana told BBS TV.