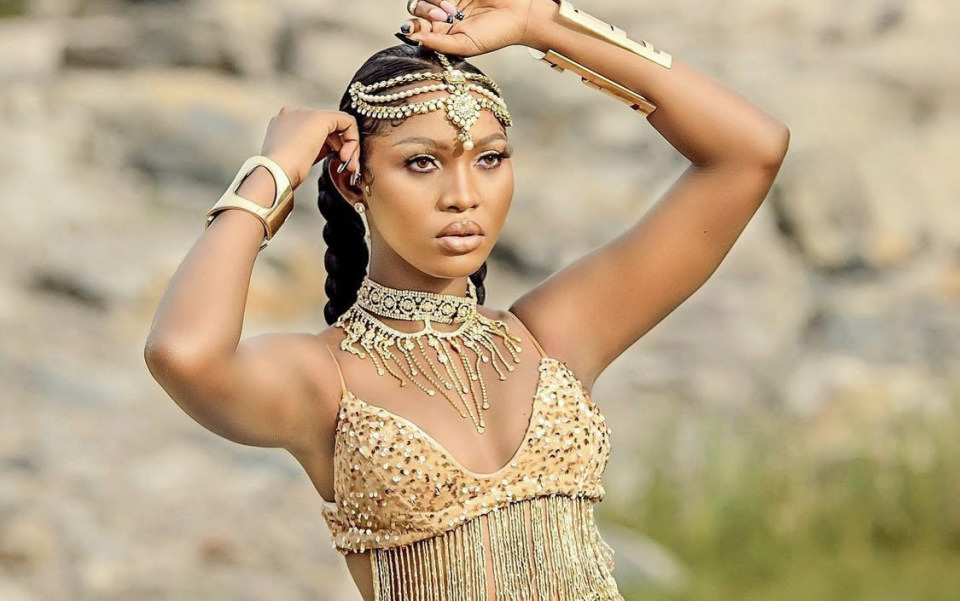 Celebrated Ugandan musician Spice Diana has thanked veteran artists for paving the way and building a strong foundation on which the new generation is relying upon.

With over six in the industry, the Source Management singer believes she wouldn't have been where she is without the strong foundation laid by her predecessors.

In a video shared on her social media pages, Spice Diana noted that she had for a long time  struggled to let people know how they paved a smooth road for them to join the profitable industry and get the best out of it.

"This is something I have been struggling with for a long time but I feel it is the time to address it to Ugandans and it is about the artists that came way before us in the music industry. If you compare the music they sang with our music today, truth be told there is a huge difference. I know people are going to insult me but I will talk about it regardless of how people will react.

"We have come from a far and our industry has evolved a lot and we have those artists to thank. We have to really thank them because we wouldn't be anywhere if it wasn't for them. They have paved the way for us all and I personally thank them for that,” Spice Diana said.