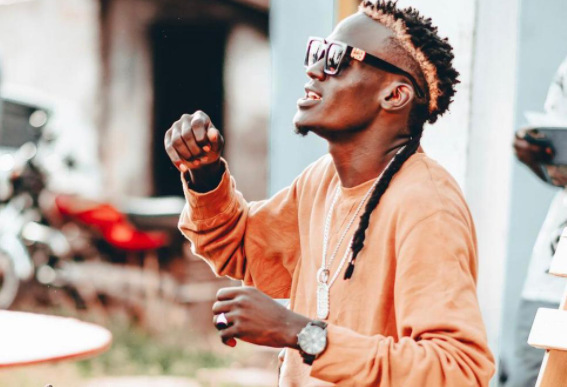 The original version of 'Kimuli Kyange' (translated from Luganda to mean 'My Flower' was released in 2020, but Mudra felt it needed a female touch to make it more successful, thus the decision to feature Vinka on the remix.

In this groovy love song, Vinka and Mudra assure each other of a never ending love. They promise to stick by each other despite whatever life throws at them.

Just like the original version, the new audio was produced by Nessim Pan Production and the video shot and directed by Aaronaire

The visuals are eye-catching and the artists make it a point to show up with top notch fashion trends.

Signed to DreamCity music empire, Mudra started his music career years ago as a songwriter but later switched to singing. He got his big breakthrough with his hit single 'Muyayu' which launched him into mainstream success.

This is not the first time he is working together with Vinka as he is brain behind the lyrics to her viral hit 'My Bebe'.