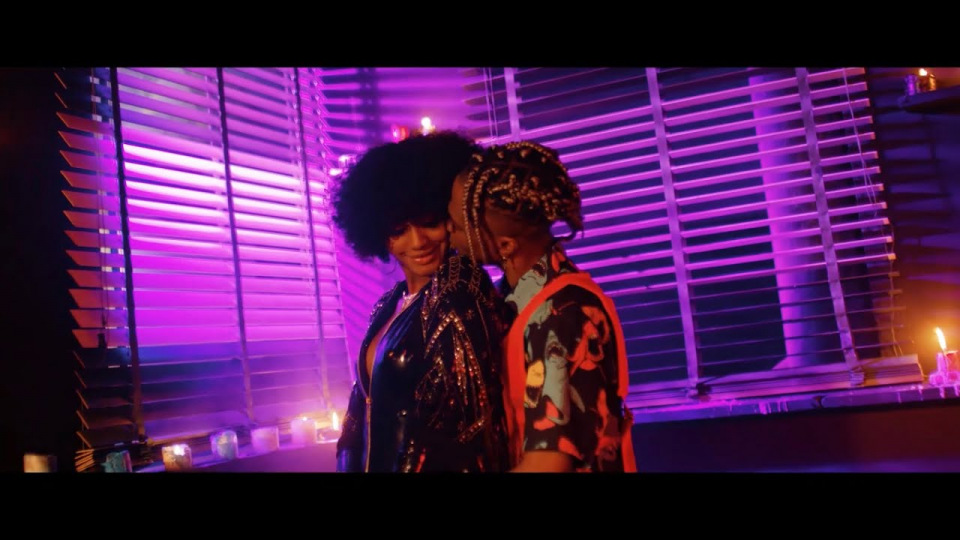 2021 has been a year that we saw a number of top projects dropped by various Nigerian musicians – from EPs, albums and singles. This year, the Naija Music industry also welcomed a number of new faces and they have all done pretty well. Thousands of records released and hundreds of hit songs but we'd narrow this list down to 10. Continue below: -

Omah Lay is now a household name in the Naija music industry thanks to two successful EP ‘Get Layd’ and ‘What Have We Done’ all released in 2020. He is one of those artistes that has no bad songs and has a number of hit songs even very well known artistes who have been in the game for over a decade have not reached. His 2021 offering 'Understand' became an instant hit with the video released in July amassing over 20 million views.

Released in July, Fireboy's Peru set the record for being the first record from a Nigerian artist to rank #1 on Afrobeats UK chart for four weeks in a row. Peru was produced by certified hitmaker, Shizzi.

‘Monalisa’ is a single taken off the Lojay and Sarz collaborative EP ‘LV N ATTN. The record is a heavy Amapiano influenced record and at a time when the Nigerian music scene opened its doors to the Amapiano sound, this record came in handy and was a smash hit tune.

Ruger is another new face in the Naija music industry that has performed well since his official introduction by Jonzing World earlier this year.

One of his stand-out singles is ‘Bounce’ off his debut EP ‘Pandemic’ that has performed well on multiple digital music platforms including YouTube where it has amassed over 15 million views, a major milestone for a new artist.

It is not so often that a new artist enjoys instant success after introduction. Ayra Starr’s rise in the Naija Music industry has been phenomenal. Mavin records introduced her in January 2021 and a few months later she has already scored hit records.

‘Bloody Samaritan’ is the lead single off her debut album ’19 & Dangerous’. It peaked at #1 on Nigeria’s TurnTable 50, making Ayra Starr the first female artist in the history of the chart to reach number one with a solo song.

It also peaked at number 15 on the Afrobeats Singles Chart in the UK.

The all-time Nigerian singles anthem, Tiwa Savage finally gave all the single people all over the world a relatable record. For this one, she featured multiple award-winning American singer, Brandy. The video released in October already has 9 million-plus views.

Although it was released in the last quarter of 2021, ‘Sip (Alcohol)’ is a single that quickly gained popularity to the extent of being labelled one of the year’s biggest afrobeats singles.

It amassed over 50 million streams within a month of its premiere, peaked #1 on Billboard’s LyricFind Global chart, #2 on Genius’ trending chart and #3 on Shazam’s Global Top 200.

2021 has been a good year for Ladipoe, having won a Headies award and getting a debut nomination for the BET Hip Hop Awards. One of the singles that the singer can be proud of this year is ‘Feeling’ in which he teamed up with the talented Buju. The record became an instant hit tune and also retained the #1 position on the Apple Music Naija 100 chart for several weeks.

CKay originally released this single in 2019, a record off the ‘Ckay The First’ EP. But after a number of remixes most of which were released in 2021, the single’s popularity spiked, peaking at number 3 on the UK Singles Chart and number one on the UK Indie Singles Chart. Love Nwantiti was also certified platinum in France after selling 200k units in France.

Taken off the ‘Made In Lagos’ album, ‘Essence’ featuring Tems is now a global hit that broke and set numerous records in 2021, one of them being the first Nigerian song in history to chart on the Billboard Hot 100 and the Billboard Global 200. The remix features multiple award-winning singer, Justin Bieber, a record he terms the song of the summer.