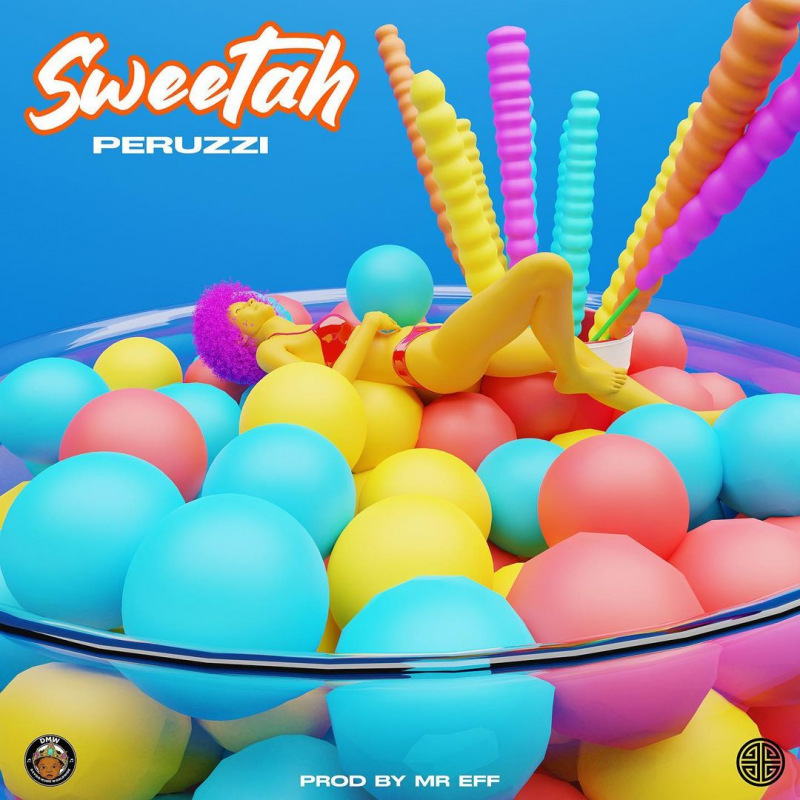 Davido Music Worldwide act, Peruzzi has just released a brand new single titled Sweetah. The new song is Peruzzi’s first since his Rum & Boogie album which was released earlier this year in April.

Produced by Mr Eff, ‘Sweetah’ is an infusion of reggae and afrobeats, a signature Peruzzi tune where he sings to his love interest expressing how she makes him feel. According to Peruzzi, she’s ‘sweetah’.

It’s been a quite decent year for Peruzzi who released his classic 2 in 1 album Rum & Boogie on the 9th of April and now choosing to sign off the year with this ‘Sweetah’. Get acquainted with the new Peruzzi tune below: -