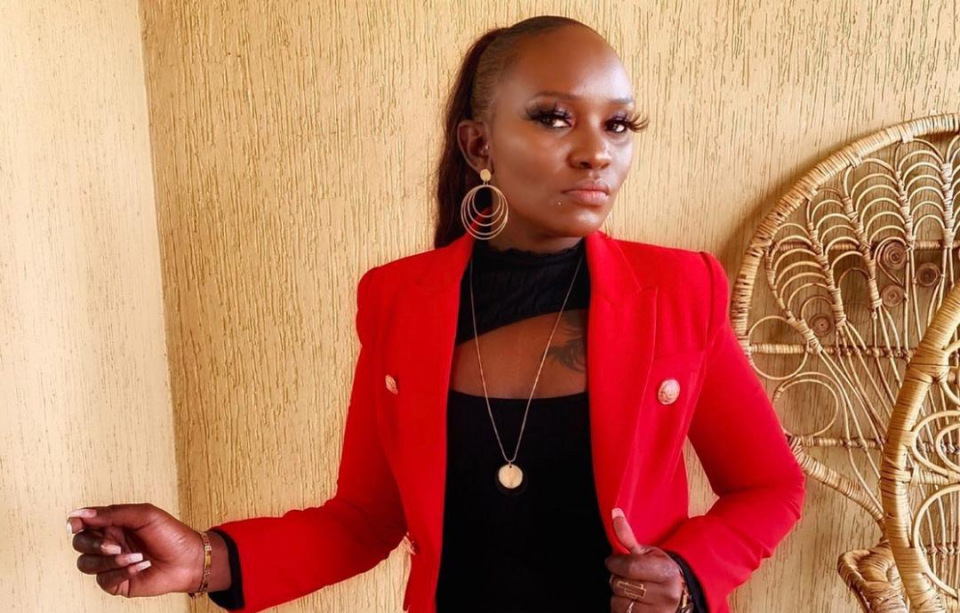 Jackie Chandiru started her professional music career in 2002 after winning the Coca-Cola Pop Star Competition alongside Lilian Mbabazi and Cindy Sanyu. The three later formed a girl group dubbed Blu*3 which was managed by Steve Jean.

In an interview with NBS After5, Jackie Chandiru, gave props to the veteran producer Steve Jean for grooming and encouraging them to work hard, something that shaped them into the great musicians they are right now.

Comparing her experience to that of that of today, she feels some youngsters who win talent searches never get the same mentorship she and her partners got back in 2022.

"We were lucky because Steve Jean handled us with a lot of passion and told us right from the start that we had to be the next Destiny's Child. Sometimes I believe there are managers who take up these competition winners and do it for the sake of the contact then disappear. It needs someone with the passion to push you," Jackie said.

Read Also: Bebe Cool: Artists who Depend on Collaborations have no Future

"These people who are given these winners do it for that short period of time and after getting paid they just go away,” she said.

She, however, says winning the competition came with a huge package including going to South Africa for a three months training, shopping, contract and money to kick start their professional music journey.