Bebe Cool: Artists who Depend on Collaborations have no Future 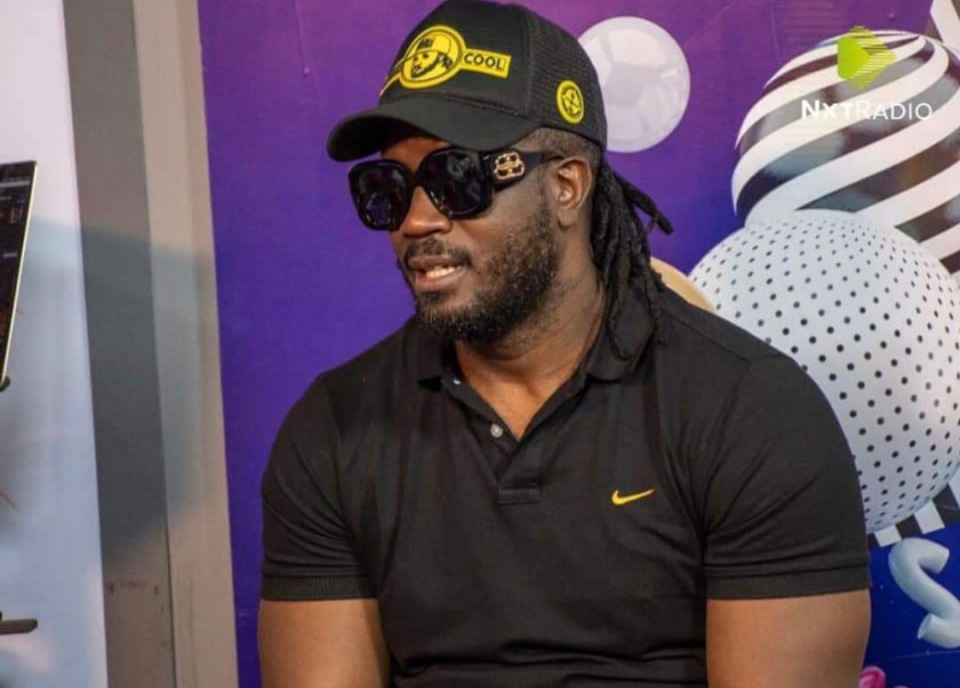 Ugandan musician Bebe Cool has hit at fellow artists who base their whole career on collaborations, stating that such artists lack sustainability in the dynamic music industry.

Speaking to NBS after 5, Bebe Cool noted that while collabos can be good when introducing a new act to the industry, artists should not base their entire careers on collaborations.

While most local artists desire to have collaborations with international stars to tap in their fan base, Bebe Cool believes they have no future if they run their careers on this belief.

"Most Ugandan artists are looking for international collaborations. There is a point where these collaborations help but personally I'm hesitant when it comes to this. This is because an artist who has based their career on collaborations doesn't have any future in the industry. You forget that artists like Wizkid, Davido didn't start out as collaborators,” he said.

According to Bebe Cool, some local artists fail to impress when given an opportunity to perform on global stages because they lack the support of persons they collaborated with.

"You can do one of two but don't base you career on collaborating. That is why our local artists jump on stages and fail to impress because the person they collaborated with is not present," Bebe Cool opined.