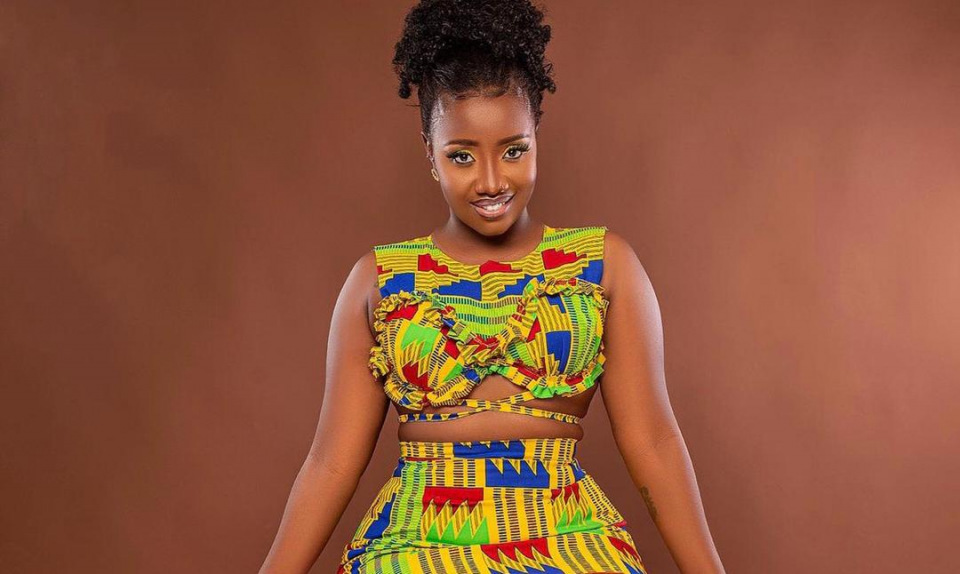 Ugandan artist Lydia Jazmine has explained why the music video for her song 'Mega’ featuring Eezzy was never shot, claiming that the latter is to blame.

Last year, Lydia Jazmine and Eezzy teamed up on a love song titled 'Mega'. The song was a hit, but fans never got a chance to watch the video as it was never shot.

Read Also: Lydia Jazmine Explains why Ugandan Artists have Failed to Shine on the International Level

It is worth noting that when Jazmine released the song, Eezzy was trending with his 'Tumbizza Sound' jam.

According to Lydia Jazmine, the youngster was so taken up by the success of his song that he allegedly ignored their video shoot.

“There's no collaboration I do and fail to show up for the video. We recorded that song and it did very well. The audio was very big but it came at a time when he got his hit song. I think he got busy but God knows my management tried to look for him. It has nothing to do with me,” she said.

Jazmine further noted that after 'Tumbizza Sound' went off the charts, Eezzy came asking for them to do the video, but unfortunately, she was focused on other projects at that time.

"Unfortunately time passed and by the time they came looking for me, I had already moved on. I had many songs I had to promote and they had a lot going on. Maybe we will shoot it some time. But personally, I gave them my time," She said.

Lydia Jazmine denied any bad blood between her and Ezzy insisting that they are still friends regardless of the mix up.