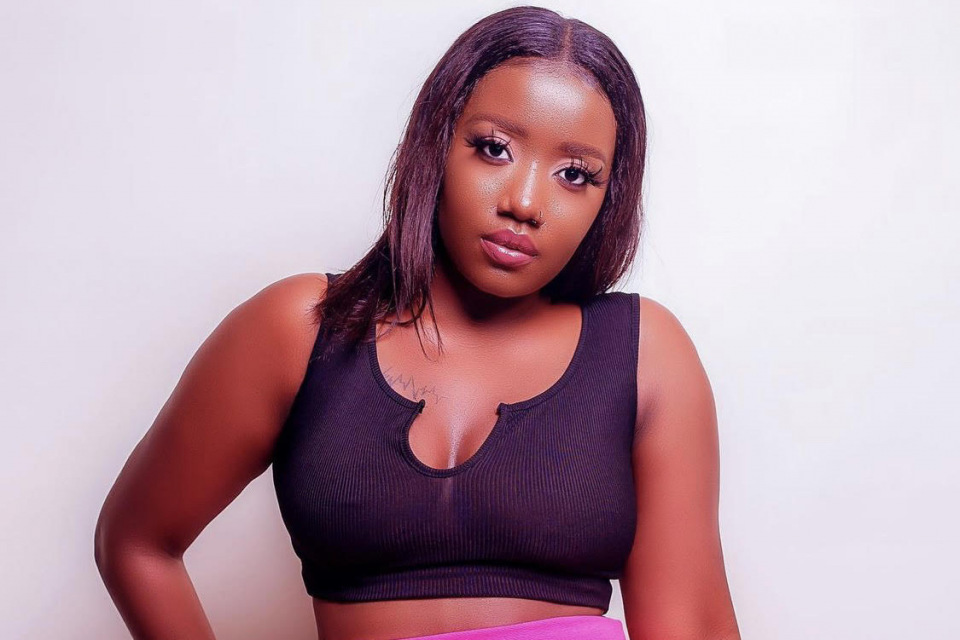 Ugandan artist Lydia Jazmine is arguable one of the best female musicians in the Ugandan music scene. She has achieved this fete thanks to her amazing singles and strategic collabos. In a recent interview, the sultry singer crowned herself the queen of collaborations in Uganda, noting that several artists are always reaching out, hoping to work with her.

In this article, we review five of Lydia Jazmine’s top collabos:

Lydia Jazmine had been in the music industry as a backup singer, but got exposure after Rabadaba featured her on this song in 2014. The song officially put her name on the map. This was her first single under Necta Music headed by Bushington.

This was one of the biggest collaborations in Uganda in 2016. It was this song that made fans start appreciating Lydia Jazmine's unique talent and vocals. The collabo won her several awards and recognitions within the country.

You & Me ft. Daddy Andre

In 2018, Lydia Jazmine teamed up with award winning producer and artist Daddy Andre to release this banger. It took her places and made it to the various music charts both locally and abroad.

This jam elicited massive reactions from social media users because of the chemistry between Jazmine and Grenade. It is a song you can still listen to now and get hyped despite being released early this year.

According to Lydia Jazmine, they were in the studio and got the vibes to record this song. What made it unique is that it came from a place of friendship and close connection between them.