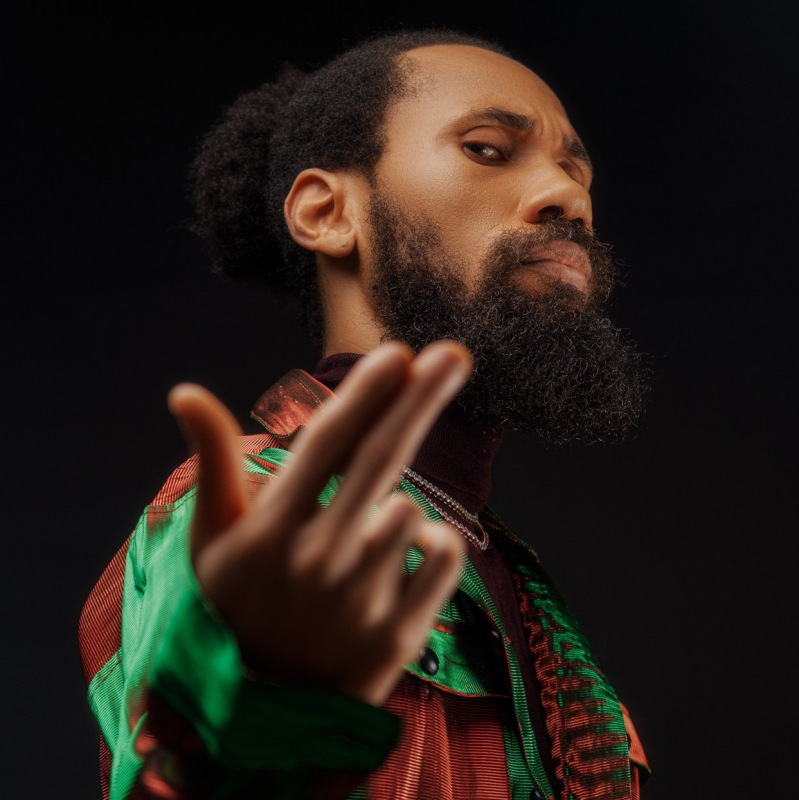 According to the ‘Something to Live For’ album tracklist which he shared on his official social media pages, Phyno will be teaming up with a number of popular Nigerian artistes among them The Caveman, Peruzzi, Olamide and Flavour.

Other artists that will be appearing in the 16-track album are D Smoke, Jay Teazer, Jdess, Pappy Kojo, Bee Pee and Anjule. The album houses previously released hit singles BIA and ‘Stacks’.

Take a look at the tracklist for the album from Penthauze record label boss;