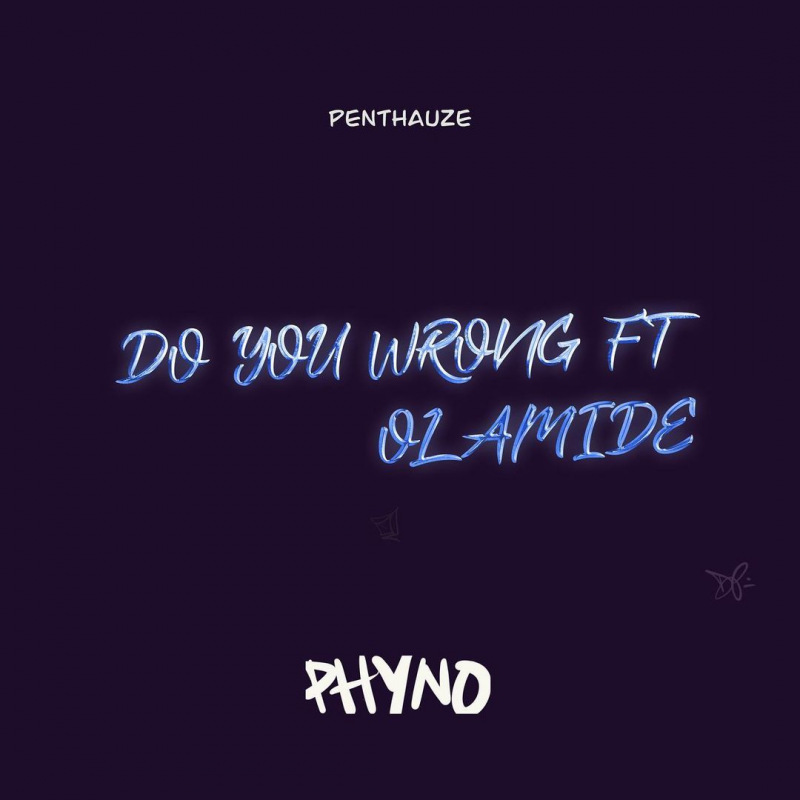 The new song comes after Phyno released the official tracklist to his “Something To Live For” album which will be live this Friday. “Do You Wrong” is the third single off the project following Stacks and Bia which was released in October and July respectively.

Listen to Phyno and Olamide sing their hearts off on the love tune below: -