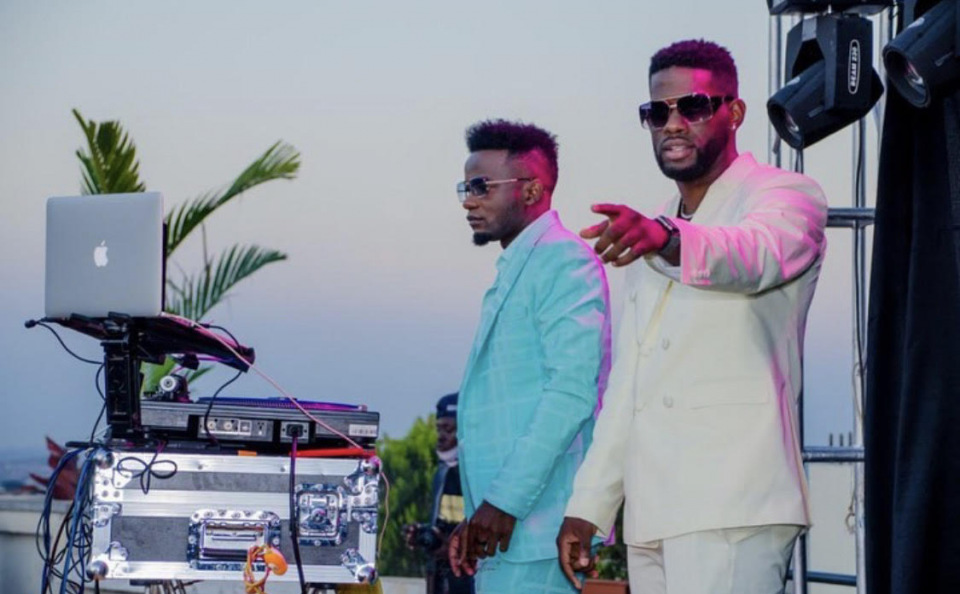 In 'Feel Alright', John Blaq opens up the first verse describing the lavish lifestyle he is living. He notes that life is too short to be sad, adding that he just wants to feel alright with the right person by his side.

Mickey Paul; a talented writer and recording artist raps through the second verse as he introduces himself using rhyming lines.

A few months ago, the 'Very Wello' hit makers collaborated with Club Pilsner under the campaign 'Unleash Your Beat', with an aim to celebrate urban tribes and encourage the young generation to find their groove as they enjoy their beer.

Read Also: Kenneth Mugabi to Sell His New 'The People Of This Land' Album at $100 per Copy

They released the instrumental, challenging any singer or rapper who could freestyle on it.

Signed under Team No Sleep, Mickey Paul emerged the winner of the challenge and together with John Blaq, they put the lyrics on the great beat.

In addition to the recording deal, Mickey Paul also walked away with a cash reward of UGX 2 million.