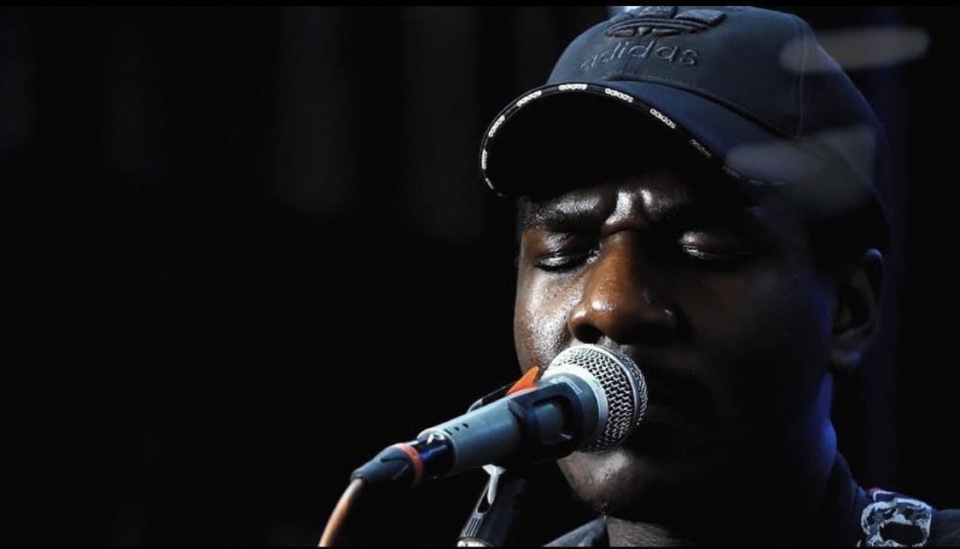 Celebrated Ugandan Afro Soul artist Kenneth Mugabi has announced that he will soon be releasing a new album dubbed 'The People Of This Land'. The album and be sold at a premium fee with only a few copies available.

According to Kenneth Mugabi, he will only be releasing 50-100 hard copies of the album with each going for 100 USD (approximately UGX 350K).

He says for those who won’t afford to get the available copies, they can stream it online.

"It’s true. I’m going to sell 50 premium copies at $100 each and those who can’t afford it will access the music on various streaming channels,” he said.

Following the announcement, a debate ensued online with many questioning the hefty price, as no Ugandan album has been sold for that much.

However, some fans argued that his talent is worth the price ad vowed to support him.

Going by the title, it appears Kenneth Mugabi took his time to study and understand the different lifestyles of Ugandan people and says fans should expect a lot of good music and authentic stories.

One of the top songs off the album is his famous single 'Sanyu' which is also the official soundtrack of the TV series 'Sanyu Series'.

He has also included two gospel songs which are Christmas themed.

Kenneth Mugabi has been hailed for his gifted voice, stage presence and signature tube fiddle (endigidi). He tells unique stories through his music. When you list top Afro-soul artists in Uganda, Kenneth Mugabi's name can't miss out alongside fellow artist Maurice Kirya.