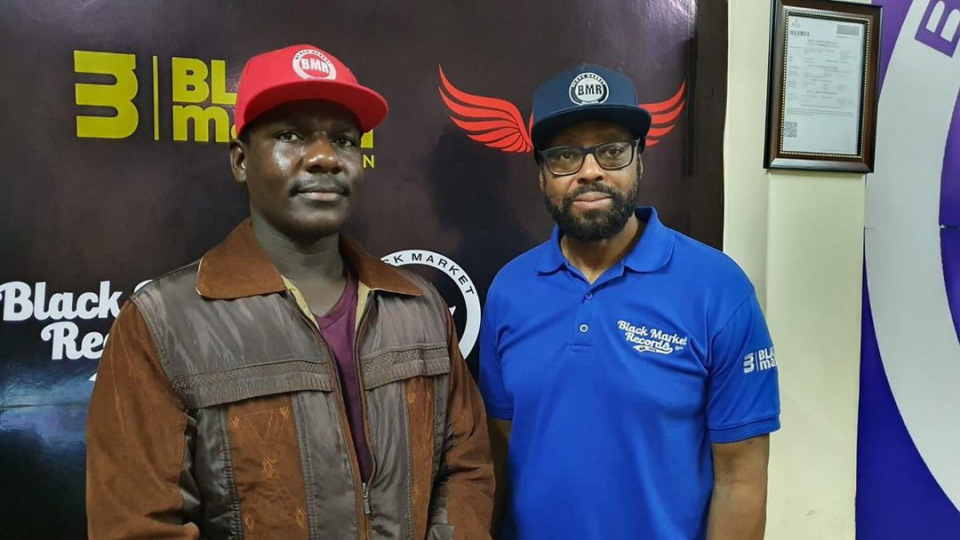 Kenneth Mugabi in his new contract gave Black Market rights to distribute some of his music content and albums outside Uganda, as a move to expand his brand on an international level.

The 'Naki' hit maker through his management made the announcement on his official social media pages, highlighting some of the terms in the contract.

"We are pleased to announce a new partnership between Kenneth Mugabi and Black Market Afrika, an international music distribution and publishing label that operates in Sacramento CA United States and other countries.

"Black Market Records, will be distributing selected Music content and albums of our music at a global scale in a move that is intended to expand the Kenneth Mugabi Brand," read part of the statement.

Read Also: Kenneth Mugabi Explains How he Got Ugandans to Love Soul Music

As a way of ensuring both parties are on the same page, Mugabi noted that his lawyers and management sat down and analyzed the terms in the contract to avoid any future misunderstandings.

"Our team and lawyers have effectively studied the deal and guided us well on this great move. This is not in any way going to affect Kenneth Mugabi's performances, concerts and bookings," he said.