Kenneth Mugabi Explains How he Got Ugandans to Love Soul Music 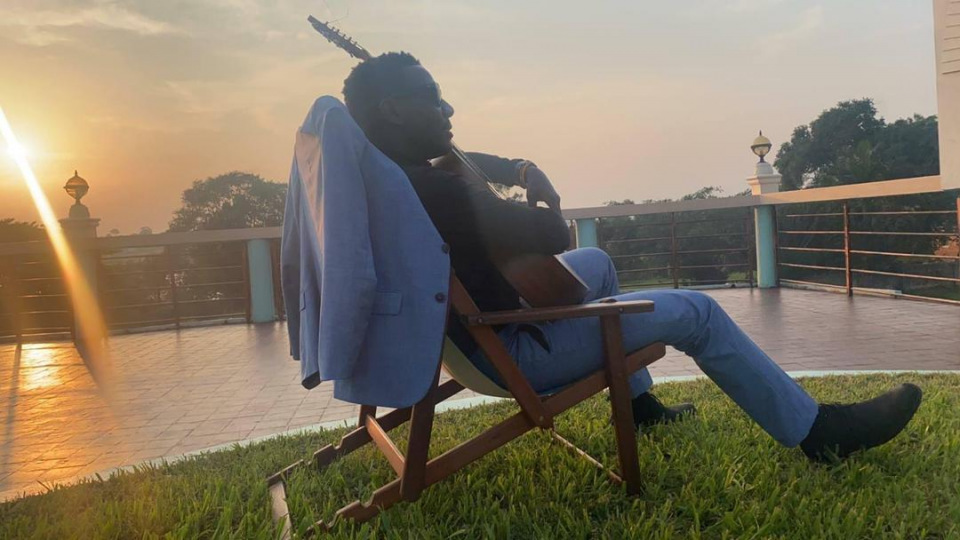 Celebrated vocalist Kenneth Mugabi has opened up on how he made Ugandans fall in love with his soul music, stating that he infused it with different genres to make it unique.

In the past years, Ugandans were not receptive to this kind of music, but today, Kenneth Mugabi is perceived as a force to reckon in the soul music genre.

Speaking during a recent interview, the 'Naki' hit maker revealed that he decided to mix the different styles in the same genre to make his music more interesting.

"In the beginning, I wanted to do this type of music but I saw that it would be complicated in this industry. This seemed impossible but I just kept doing it. I threw in an album one a time, singles and all just to test what Ugandans would like.

"With soul music, each song has its own life with fans having different tastes. So I made sure I fuse these different styles of soul so that people get it all from the same artist. I slowly introduced this because Kidandali music is allover Uganda," Kenneth told NTV’s The Beat.